Collection of post stamps as keepsakes of the Ashgabat Asian Games

In honor of the Ashgabat -2017 the Ministry of Communications has issued two series of post stamps. One of them with the mascot of the Games – alabai Wepaly demonstrating all sports included in the program of the 5th Asian Indoor and Martial Arts Games, another - with their icons. Together they represent a small "story" of symbolics of the Games.  Considering that a post stamp is one of the attributes of statehood, such as flag, coat of arms, hymn or passport, issue of a new collection develo... 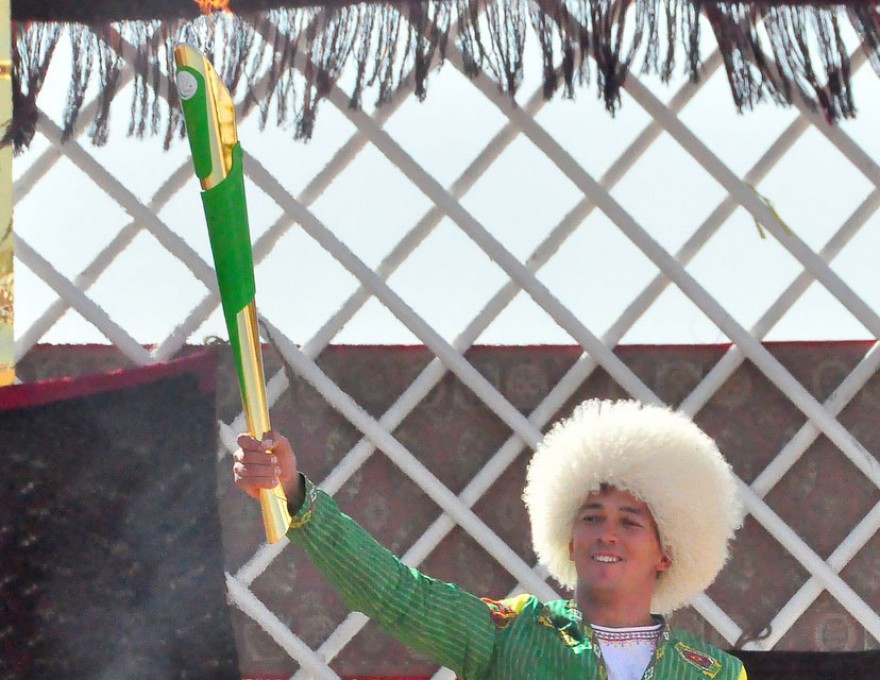 The Torch of V Asian Indoor and Martial Arts Games is lit up!

The Torch of V Asian Indoor and Martial Arts Games were lit up at super giant gas deposit Galkynysh in Mary Velayat. The participants of the ceremony were addressed with the words of encouragement by President Gurbanguly Berdimuhamedov from the capital by TV spacebridge. Traditional Turkmen tents with the hearth in the central one according to tradition were installed at the territory of the field where celebration performance takes place. Young man shot an arrow that were set on fire b... 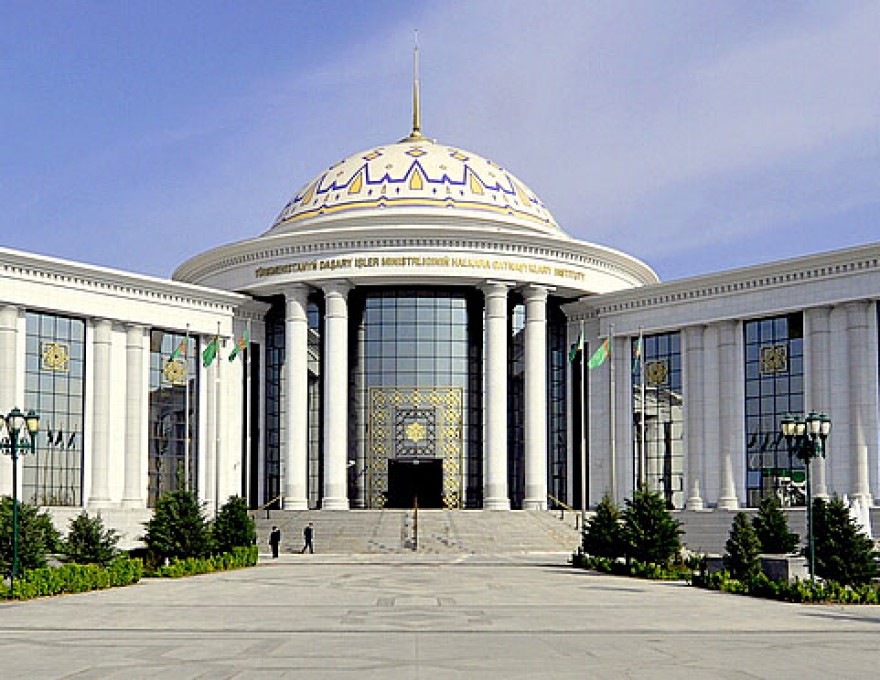 On September 1, 2017 in the Institute of International Relations of the Ministry of Foreign Affairs of Turkmenistan the opening ceremony of the Scientific and Methodological Center for the Sustainable Development Goals was held. A corresponding resolution on the opening of the Center and approval of the new structure of the Institute was signed by the President of Turkmenistan Gurbanguly Berdimuhamedov. The event was attended by the heads of international organizations and their colleagues, a...

Representatives of the company "Guinness World Records" recorded new attractions in Ashgabat as the largest in terms of the parameters of certain structures. This was certified by the certificates according to which the image of the horse decorating the podium of the Olympic stadium in the capital is recognized as the largest architectural symbol of the horse on the planet, and the Olympic Swimming Center is the world's largest indoor swimming pool, using the latest technologies and environm...

On August 17, 2017 the events on the occasion of 30 days before the beginning of the 5th Asian Indoor and Martial Arts Games started in the capital of Turkmenistan. President Gurbanguly Berdimuhamedov took part in all events, including the mass ecological action "A Day without motor transport", as well as in the ceremonies of the opening of social facilities. In the morning, the President of Turkmenistan kicked off the bike ride. The column headed by the head of state proceeded from the be... 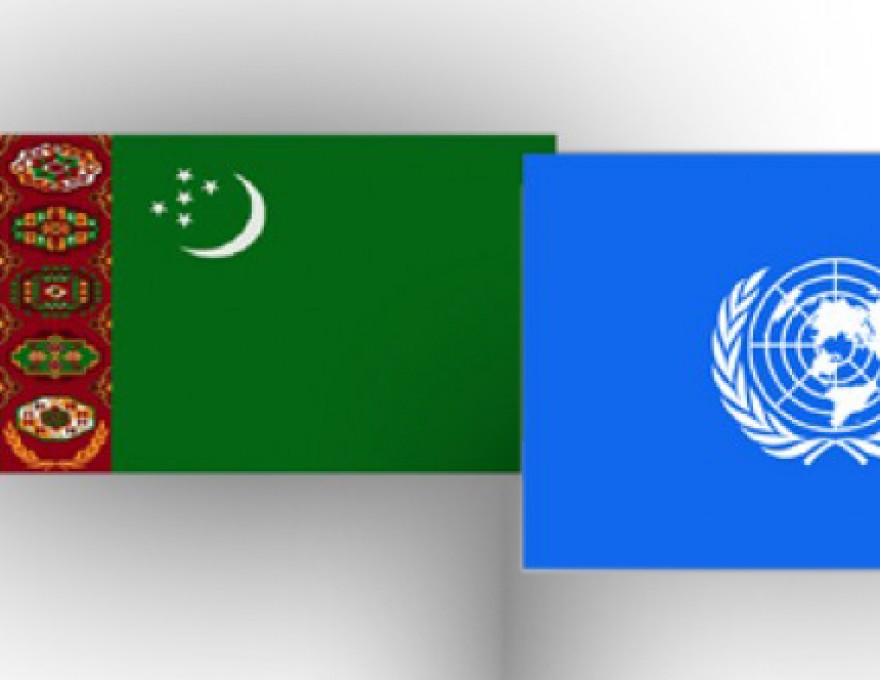 A few weeks later, the regular 72nd session of the United Nations General Assembly will begin its work in New York. According to the tradition that has been established for a number of years, on the eve of this important event of international life, Turkmenistan promulgates Priority positions that our country will hold and defend during the upcoming political season. Such openness, readiness to jointly solve urgent problems of modern world development, which have become a distinctive feature of... 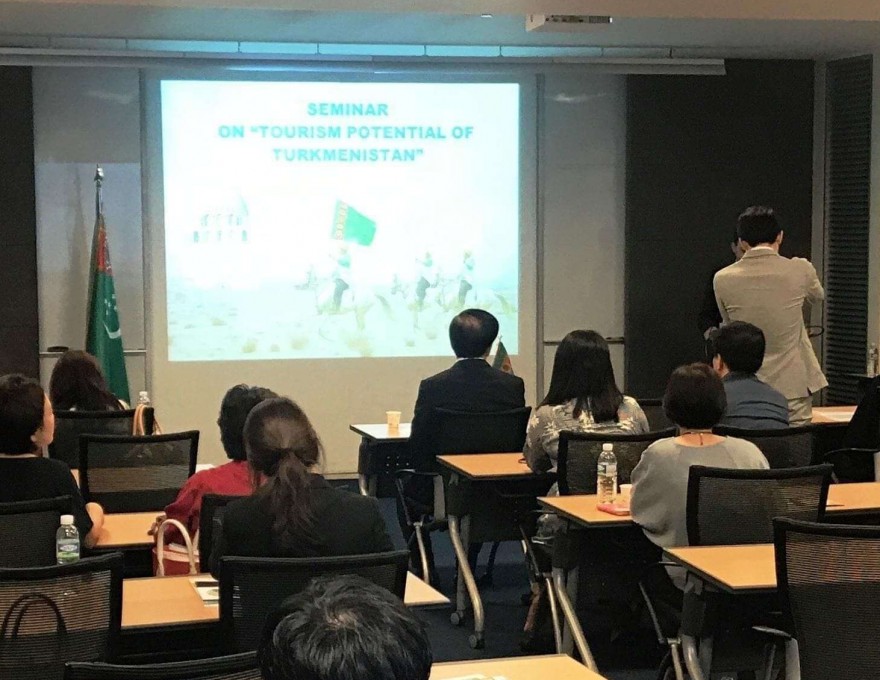