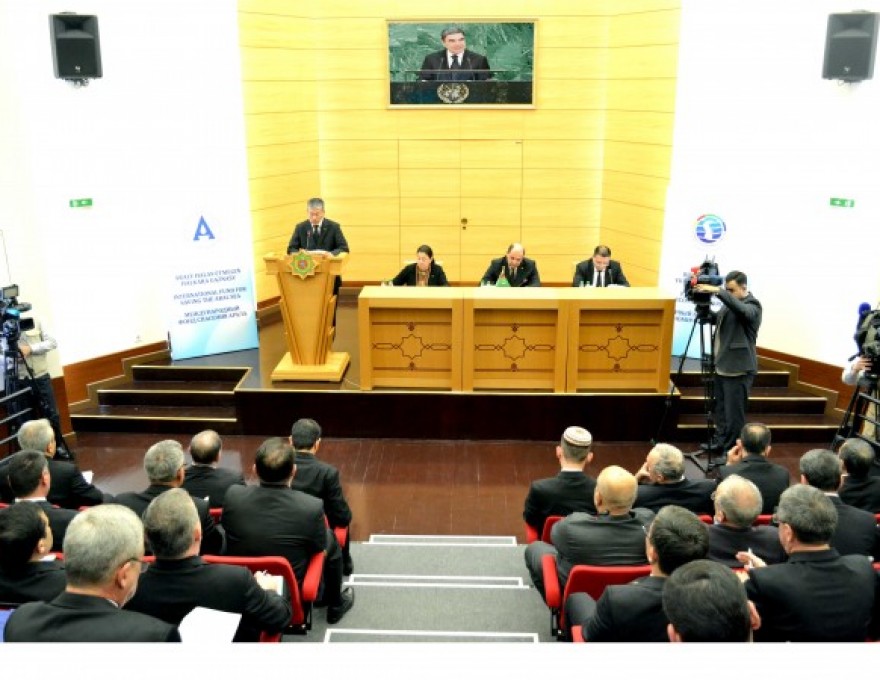 On December 20, 2019, President of Turkmenistan Gurbanguly Berdimuhamedov left on a working visit to the Russian Federation to participate in an informal meeting of the heads of states of the CIS countries. At the Ashgabat International Airport, the head of state was escorted by officials. A few hours later, the presidential airliner landed at Pulkovo International Airport in St. Petersburg, where the President of Turkmenistan was met by officials and members of the Turkmen delegation. The... 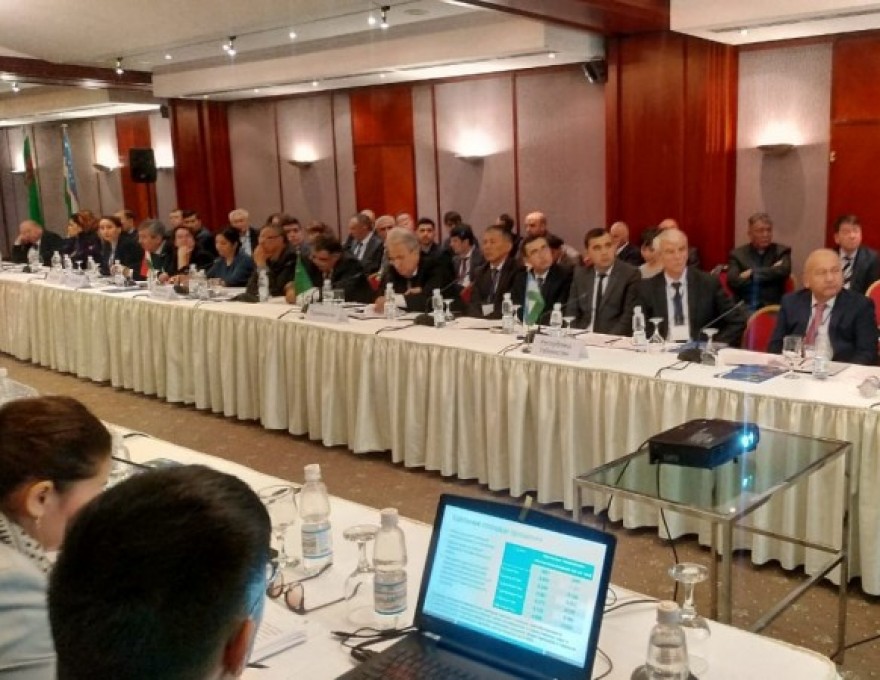 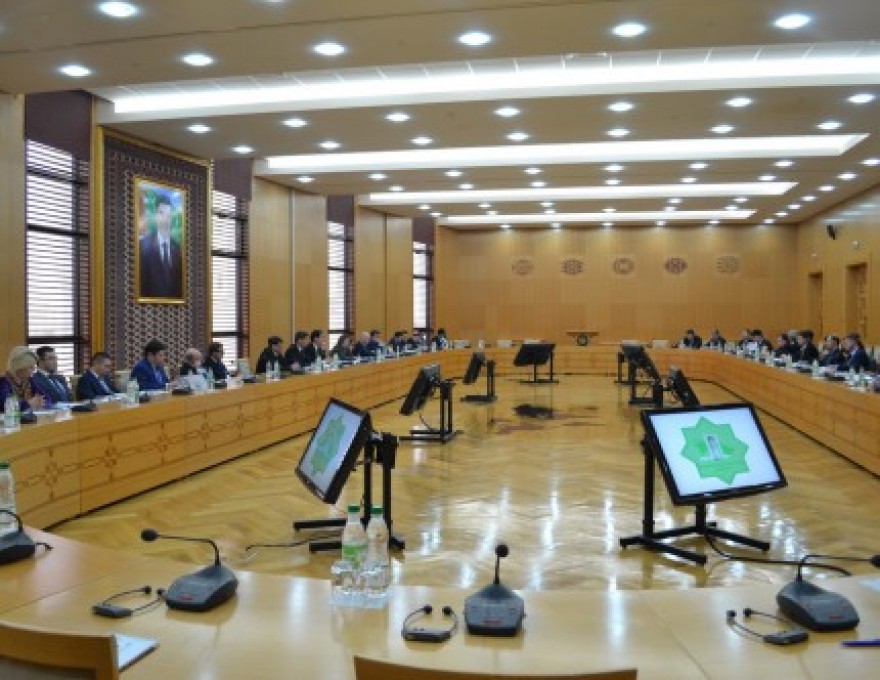 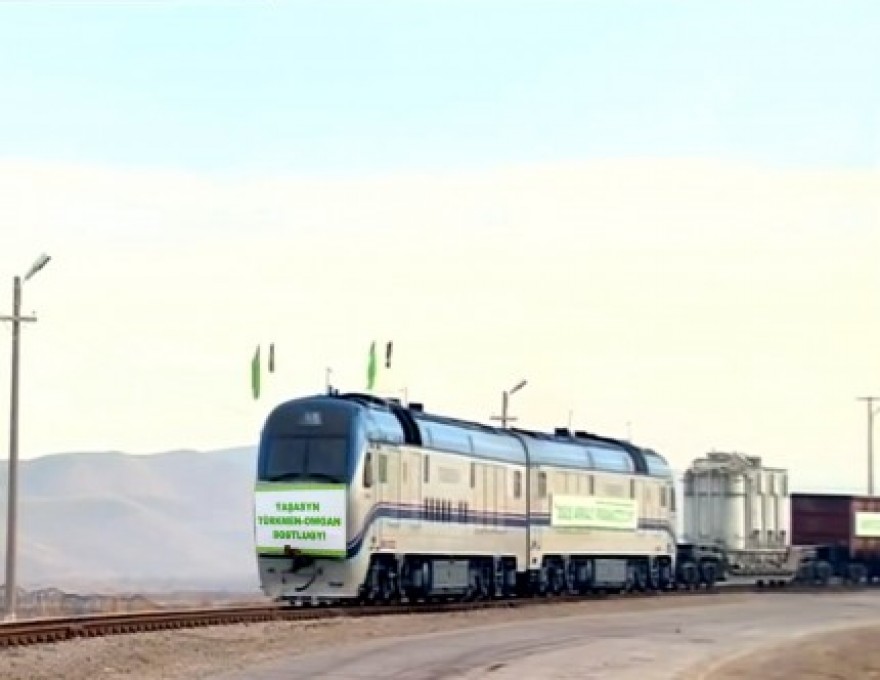 TURKMENISTAN SENT ANOTHER BATCH OF HUMANITARIAN AID TO BROTHERLY AFGHANISTAN

On December 17, 2019, in the town of Turgundi of the province of Herat of the Islamic Republic of Afghanistan, celebrations were held on the occasion of the transfer of powerful electric power equipment for the needs of the economy of a friendly country. In accordance with a document signed by the President of Turkmenistan in November of this year, a transformer of 220/110/10 kV with a capacity of 125 MW and auxiliary equipment are transferred to the Afghan side as humanitarian aid. This will...

Today, on December 16, 2019, the signing ceremony of the joint program with the UN under the title: "Improving the social protection system by introducing inclusive quality social services at the local level" took place. From the Turkmen side, the document was signed by the Minister of Foreign Affairs Rashid Meredov. On behalf of the UN, the document was signed by the UN Resident Coordinator in Turkmenistan Elena Panova. This project provides for active work to further improve the syste... 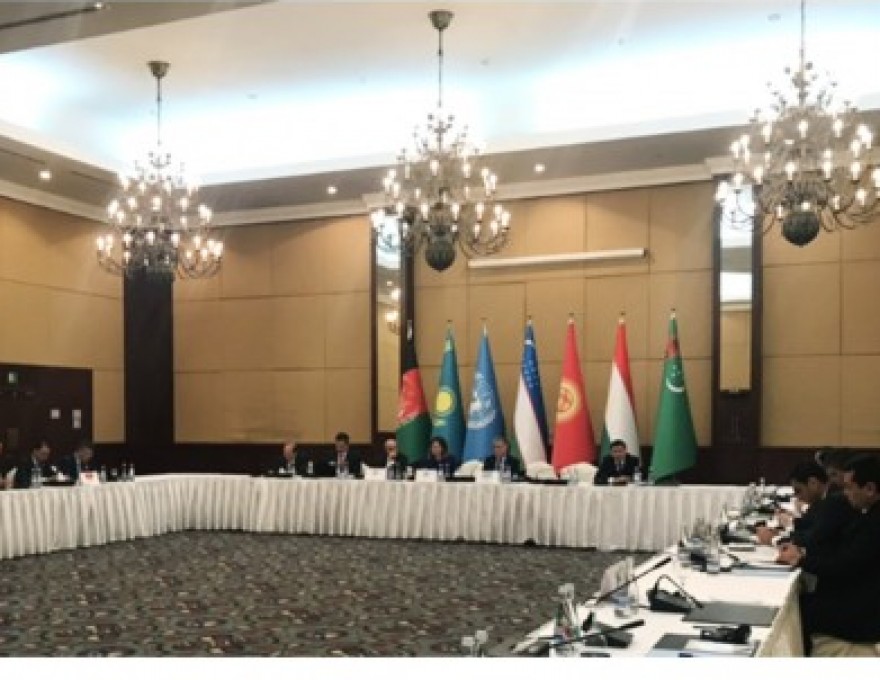 On December 14, 2019, the delegation of Turkmenistan, headed by the Deputy Minister of Foreign Affairs V. Khadzhiev, took part in the annual meeting of Deputy Foreign Ministers of Central Asian countries in Tashkent. During the meeting, the parties discussed a wide range of issues related to the development of comprehensive cooperation in the region, interaction within the framework of international organizations, and exchanged views on relevant topics of the global agenda. The agenda of t...