On November 28, 2020, a telephone conversation was held between the President of Turkmenistan Gurbanguly Berdimuhamedov and the President of the Islamic Republic of Afghanistan Mohammad Ashraf Ghani. During the conversation, the heads of states expressed satisfaction with the high level of Turkmen-Afghan ties on political, trade-economic and cultural-humanitarian spheres. The constructive collaboration in the framework of regional and international structures was underlined, in particular on... 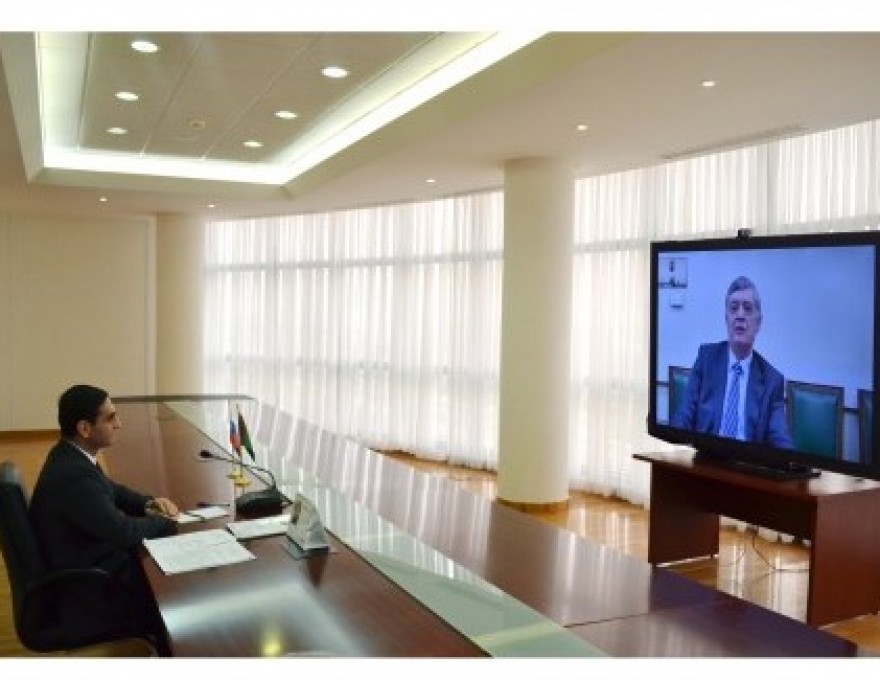 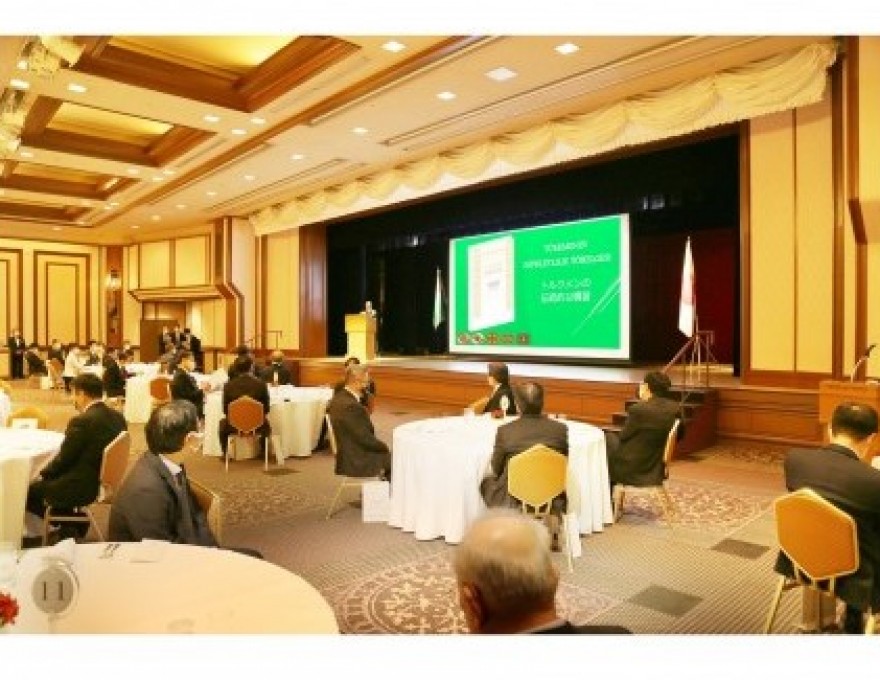 On November 26, 2020, a high-level conference entitled “Preventing Violent Extremism in Central Asia: Regional Progress and the Way Forward” was hosted online by the UNDP Regional Center in Istanbul. The meeting was attended by Natalia German, Special Representative of the UN Secretary General for Central Asia and Head of UNRCCA, Agi Veres, Deputy Regional Director of UNDP and Deputy Assistant Administrator of UNDP for Europe and the CIS, Deputy Foreign Ministers of Kazakhstan, Kyrgyzstan, Ta...

Today, on November 25, an online meeting took place between the Co-chairmen of the Intergovernmental Turkmen-Russian Commission on Economic Cooperation, the Deputy Chairman of the Cabinet of Ministers, Minister of Foreign Affairs of Turkmenistan R.O. Meredov and the Deputy Chairman of the Government of the Russian Federation A.L.Overchuk. The meeting was also attended by the leadership of a number of key ministries and departments of Turkmenistan and Russia. The session had a rich agenda.... 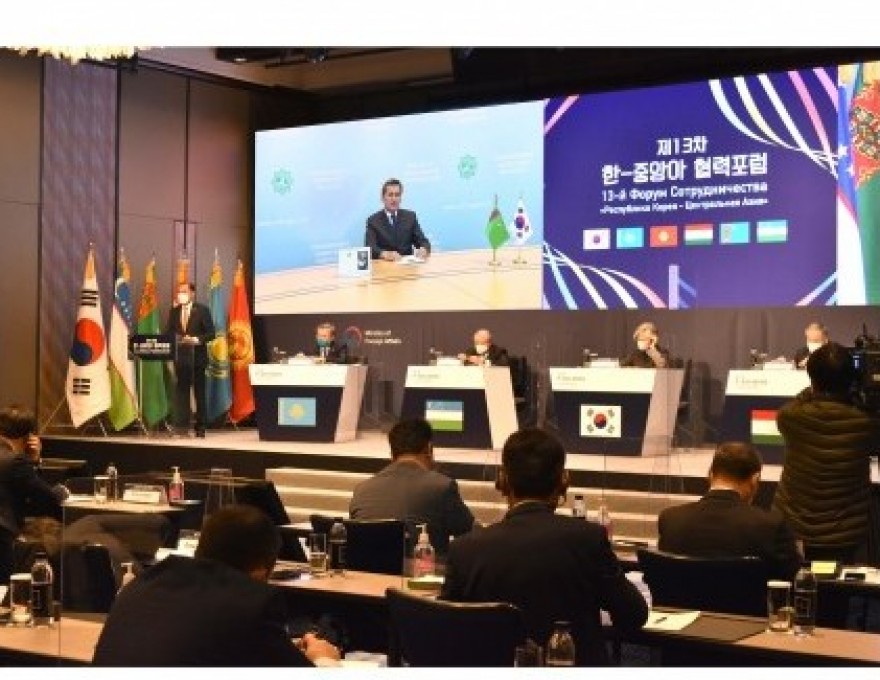