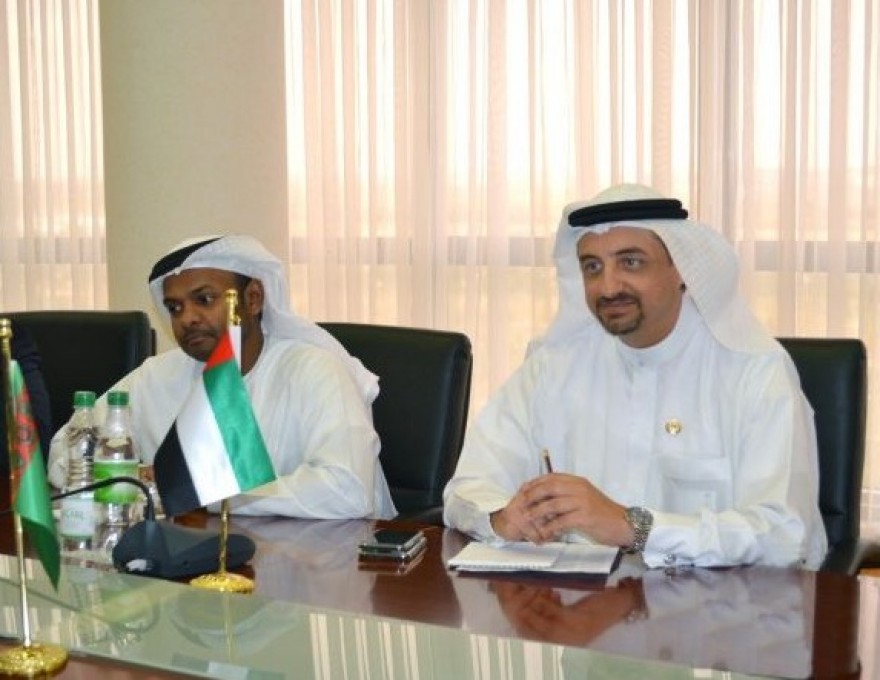 On November 5, 2019, a meeting was held in the MFA of Turkmenistan with the delegation headed by the Executive Director of the Dubai “EXPO – 2020” Bureau Najeeb Mohammed Al-Ali.  During the talks, the parties noted the high level of cooperation between Turkmenistan and the United Arab Emirates on a wide range of issues and discussed the significance of the International Exhibition “EXPO-2020” in Dubai from the perspective of developing trade-economic and cultural-humanitarian ties between the... 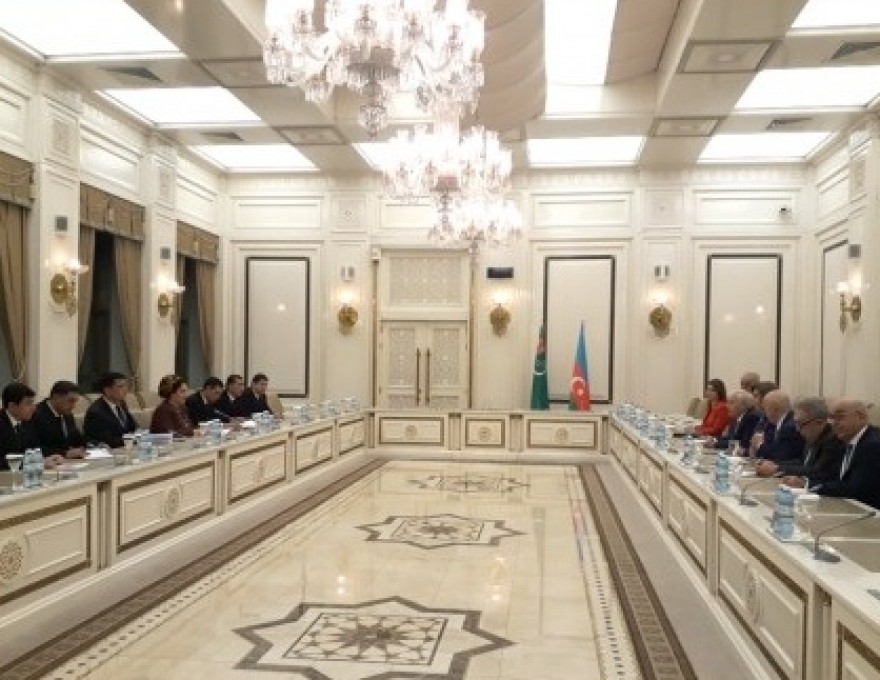 The visit of the Turkmen delegation headed by the Chairwoman of the Parliament (Mejlis) of Turkmenistan G.Mammedova to the Republic of Azerbaijan was held on November 4, 2019. In the framework of the visit, the meeting with the Chairman of the National Parliament (Milli Mejlis) of the Republic of Azerbaijan Ogtay Asadov was held, during which the parties discussed the current issues of Turkmen-Azerbaijani ties in political, economic and cultural-humanitarian spheres. The special accent was ma... 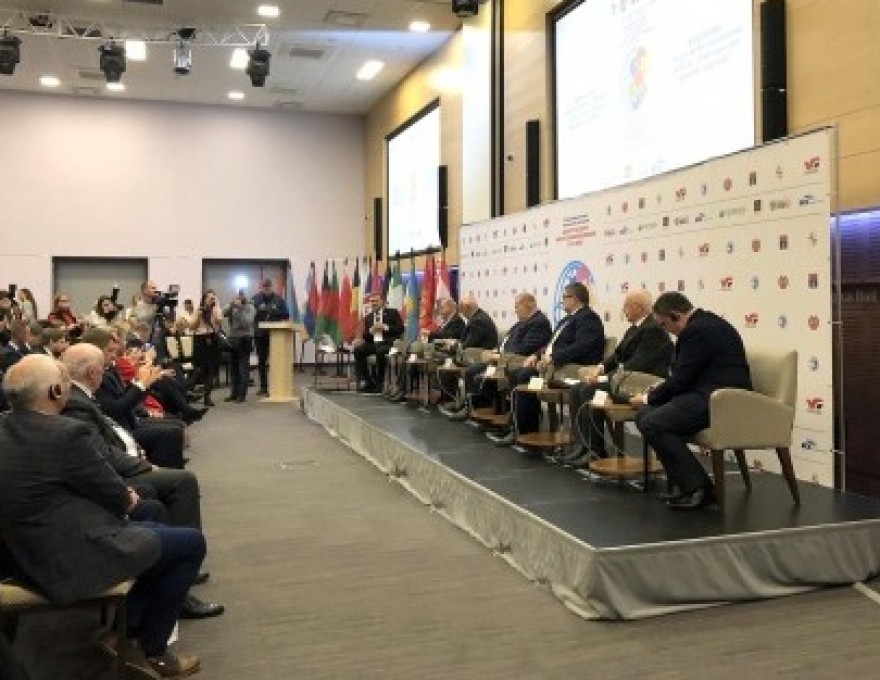 THE DELEGATION OF TURKMENISTAN TOOK PART IN THE INTERNATIONAL FORUM “DIALOGUE ON THE VOLGA: PEACE AND MUTUAL UNDERSTANDING IN THE 21ST CENTURY”

On October 31 - November 01, 2019, the delegation of Turkmenistan participated in the annual International Forum of Public Diplomacy “Dialogue on the Volga: Peace and Mutual Understanding in the 21st Century” held in Volgograd, Russian Federation. During the speech, the Turkmen side spoke about the foreign policy pursued by the respected President of Turkmenistan Gurbanguly Berdimuhamedov, aimed at maintaining friendly and good neighborly relations with all countries of the region. This polic...

During the period of November 1-2, 2019, according to the instructions of the President of Turkmenistan Minister of Foreign Affairs of Turkmenistan visited Tashkent to take part in the meeting of the Council of the Heads of Governments of Shanghai Cooperation Organization (SCO), to which our country was invited as an honorary guest. The session took place on November 2 in the state residence “Kuksaroy.” The participants of the meeting discussed the prospective vectors of cooperation in trade-...

PRESENTATION OF THE BOOK OF THE PRESIDENT OF TURKMENISTAN "TÜRKMEN ALABAÝY" WAS HELD IN ST. PETERSBURG

On November 1, 2019, the ninth session of the Joint Turkmen-Tajik Intergovernmental Commission on trade-economic and scientific-technical cooperation was held in the hotel “Yildiz” of Ashgabat.  The Turkmen part of the Commission was headed by the Minister of Finance and Economy of Turkmenistan B.Bazarov, while the Tajik part was led by the Minister of Energy and Water Resources of the Republic of Tajikistan U.Uzmonzoda. During the session, the participants viewed the implementation process o...

The Turkmen-Georgian consultations on consular issues on the level of the heads of the consular services of the foreign policy agencies of the two countries were held on November 1, 2019 in Tbilisi. During the consultations, the parties discussed in detail a number of consular issues presenting mutual interest, the legal status of Turkmen citizens in Georgia and Georgian citizens in Turkmenistan, issues of Turkmen students studying in Georgia and others. According to the agenda, the partie...