On 14-16 January 2018, a representative delegation led by Deputy Chairman of the Cabinet of Ministers, Minister of Foreign Affairs of Turkmenistan R. Meredov paid a two-day visit to Islamabad. On the morning of Monday, political consultations between Turkmenistan and the Islamic Republic of Pakistan at the level of the ministers of foreign affairs were held at the Foreign Ministry of Pakistan. The Pakistani delegation was led by the Minister of Foreign Affairs of the country Khawaja Muhammad Asi... 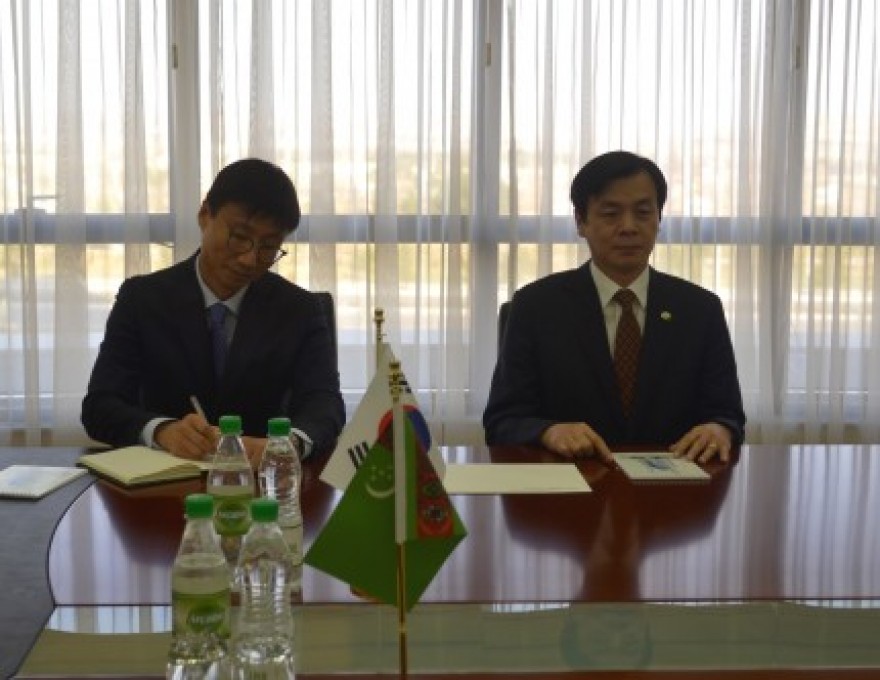 AMBASSADOR OF THE REPUBLIC OF KOREA PRESENTED COPIES OF HIS CREDENTIALS

On January 13, 2018, a meeting with the new Ambassador Extraordinary and Plenipotentiary of the Republic of Korea Mr. Jin Ki Hoon was held at the Ministry of Foreign Affairs of Turkmenistan. During the meeting, the sides exchanged views on the current state of relations and discussed further intensification of cooperation between Turkmenistan and the Republic of Korea. Speaking about the high achievements in the political sphere, the parties expressed their commitment to further strengthening... 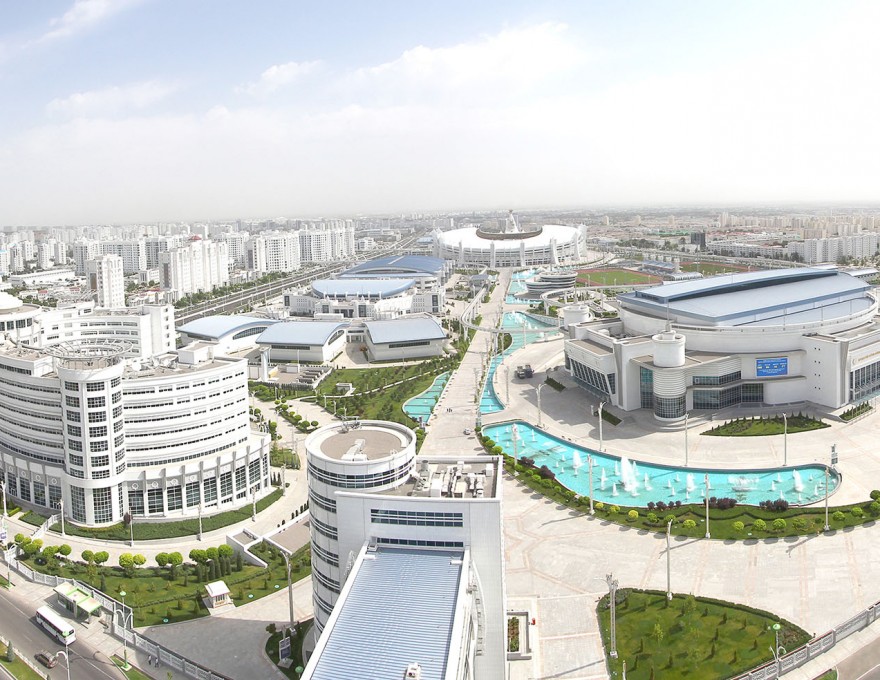 Craig Reedie: WADA is to provide assistance to Turkmenistan in establishing the National Anti-Doping Agency of Turkmenistan

In his address to President of Turkmenistan, President of the National Olympic Committee, President of the World Anti-Doping Agency (WADA) Craig Reedie thanked the Turkmen leader for the support provided to WADA and the goals to protect the athletes clear from doping.  “A meeting of the Executive Committee of the Central Asia Regional Anti-Doping Organisation and the seminar on coaching doping control inspectors took place in Turkmenistan in May, 2017 under your patronage. I am happy to infor... 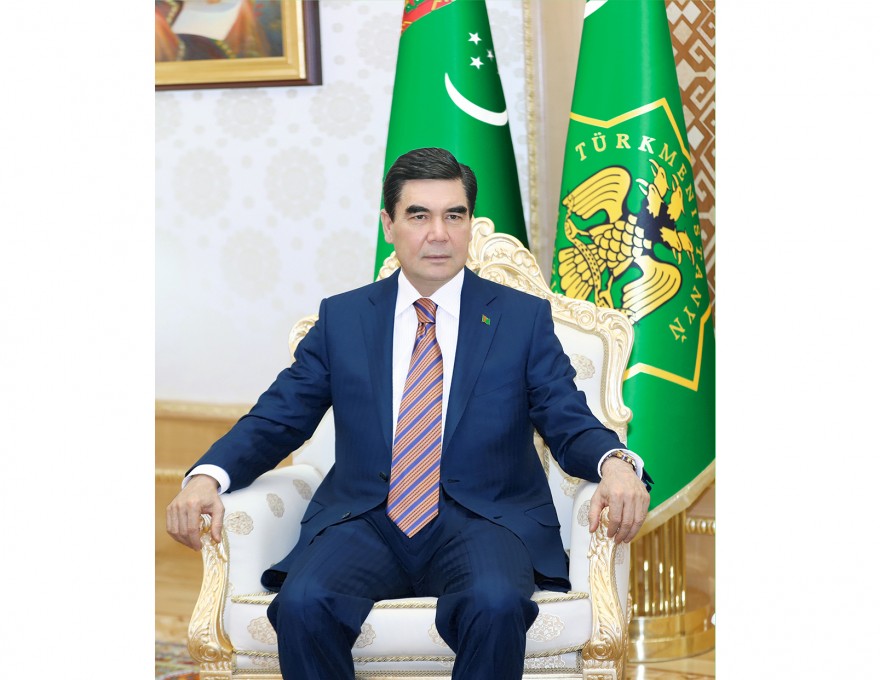 President Gurbanguly Berdimuhamedov received Minister of Foreign Affairs of Malaysia Dato Sri Anifah Aman.  Having expressed the gratitude for cordial welcome on Turkmen land, the guest conveyed the greetings of the leaders of Malaysia who addressed sincere wishes of happiness and prosperity to the President and people of our country.  It was highlighted that Malaysia pays great attention to the development of cooperation with Turkmenistan, which is thought to be one of the important and p... 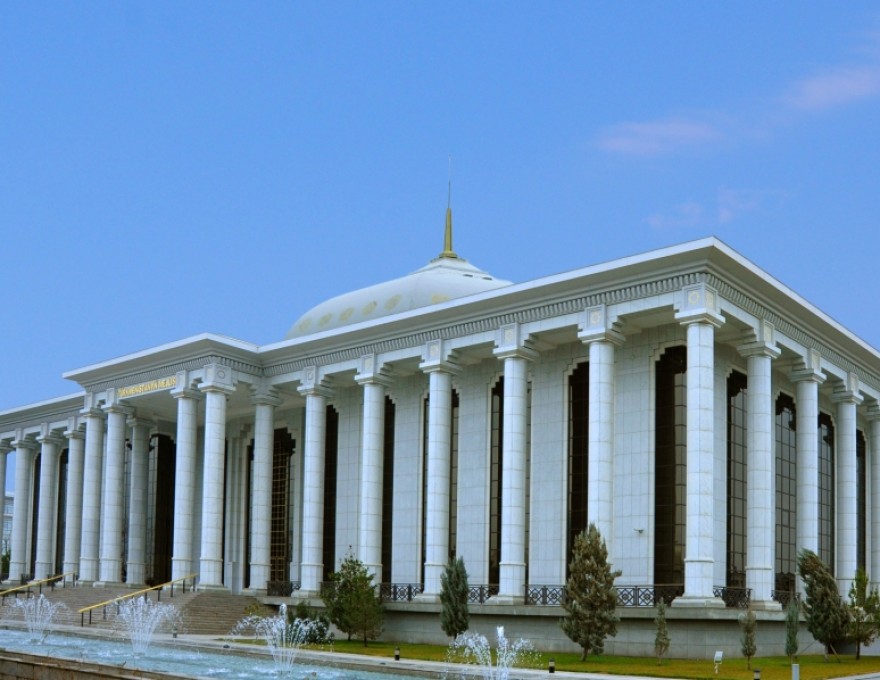 Regular 26th session of the Mejlis of Turkmenistan of the fifth convocation where number of new laws and bills were adopted took place. Members of the Government, heads of relative ministries and departments, hyakims of Ashgabat and Ahal Velayat, representatives of mass media were invited to participate in the session.  According to the agenda, Draft Law of Turkmenistan on Transport Safety was brought up to the review of the parliamentarians. The participants noted that 2018 would be under th... 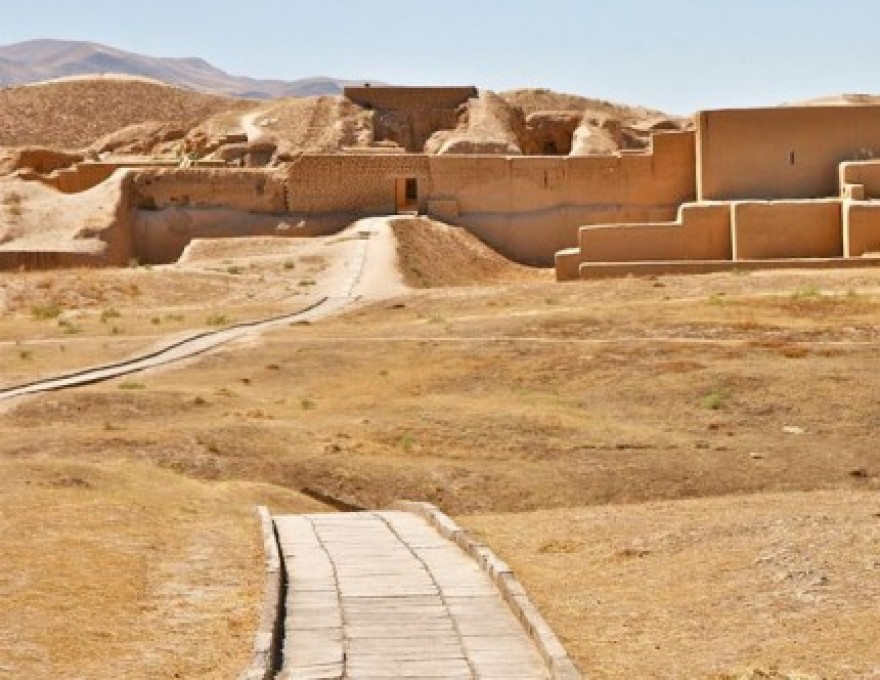 «RAI TRE» NAMED TURKMENISTAN THE BEST DESTINATION FOR TOURISM IN 2018

After considering the results of the conducted audience survey, the Italian TV channel “Rai Tre” named the best travel destinations for 2018. The news agency “ОRIENT.tm” informs that Turkmenistan became the leader of the survey in the nomination "History". It is reported that the views of tourists who visited different parts of the world were studied after numerous television programs on tourism and travel, shot by the channel on the most popular destinations. Remarkably, there are many hi... 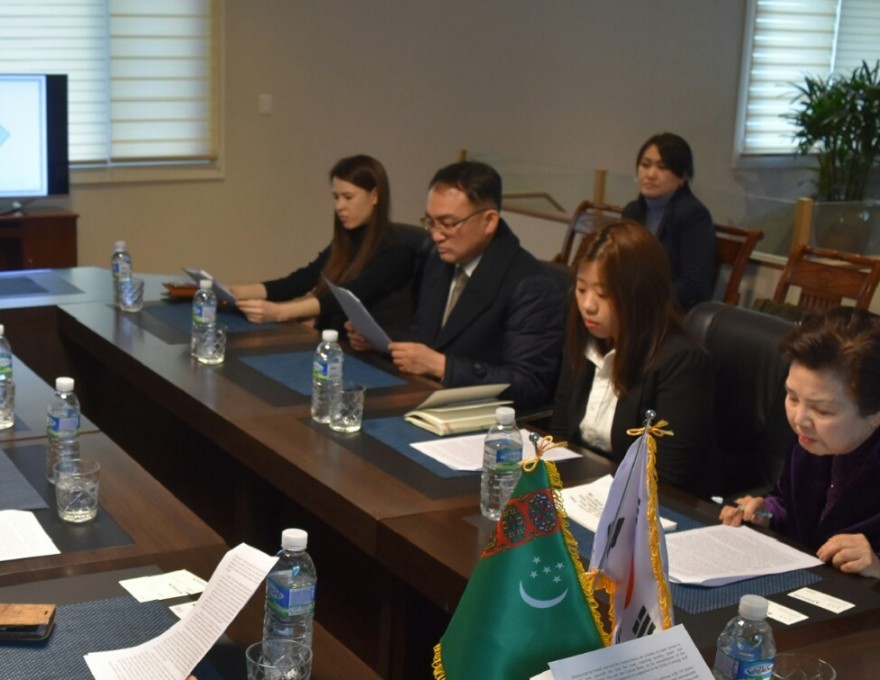