Among the many foreign guests who are now staying in the Turkmen capital, there are world-renowned sports stars, including sports idols for many generations such as the legendary hockey player Vladislav Tretiak and the famed figure skater Irina Rodnina. Now, they are well-known public figures, promoters and ambassadors of sport, who carry out their diplomatic mission in various countries. V. Tretiak and I. Rodnina have found a big number of sincere friends and fans in Turkmenistan. Along with...

Competitions in the Turkmen national wrestling (goresh), held on September 18 at the 5th Asian Indoor and Martial Arts Games have already ended. They became a triumph of the National Team of Turkmenistan; our athletes won 23 gold, 14 silver and 9 bronze medals. This success is the result of years of tireless training, and abundant experience in their native sport. Overcoming the limits of their capabilities, the medal winners in the national Turkmen wrestling have traversed a difficult path t...

Sport relay of Ashgabat 2017 Games is picking up revolutions. September 18 was very successful for Turkmenistan National team that supplemented the collection of sport achievements of the country with 25 different medals including 13 gold, 7 silver and 5 bronze. This achievement improved the leadership of our team in total medal count. By the outcomes of all days, national team has 62 medals including 29 gold, 21 silver and 12 bronze.  Today, as it was expected the success was on our side dur... 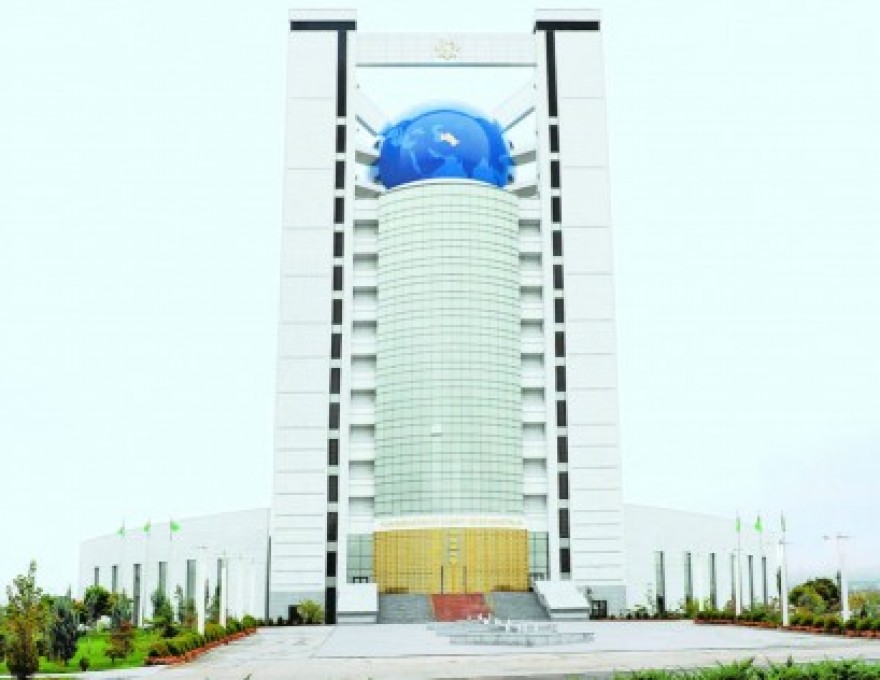 On September 18, 2017 at the Ministry of Foreign Affairs there was a meeting on the adoption at the 36th session of the UN Human Rights Council of the Declaration on the Encouragement of valuable contribution of the Refugees Olympic teams to consolidation of peace and human rights. Turkmen diplomats, political scientists, representatives of public organizations, mass media, teachers and students of higher educational institutions took part in the meeting. The fact that Turkmenistan was the in...

On September 18, 2017, the Ministry of Foreign Affairs of Turkmenistan hosted a meeting with the Singapore delegation headed by the State Minister of Foreign Affairs and Labor Resources of the Republic of Singapore Sam Tan. In the course of the meeting, noting the importance of the visits at the highest level in terms of developing friendly relations between the two countries, the Singaporean party proposed to expand cooperation in this direction. The sides also expressed interest in devel... 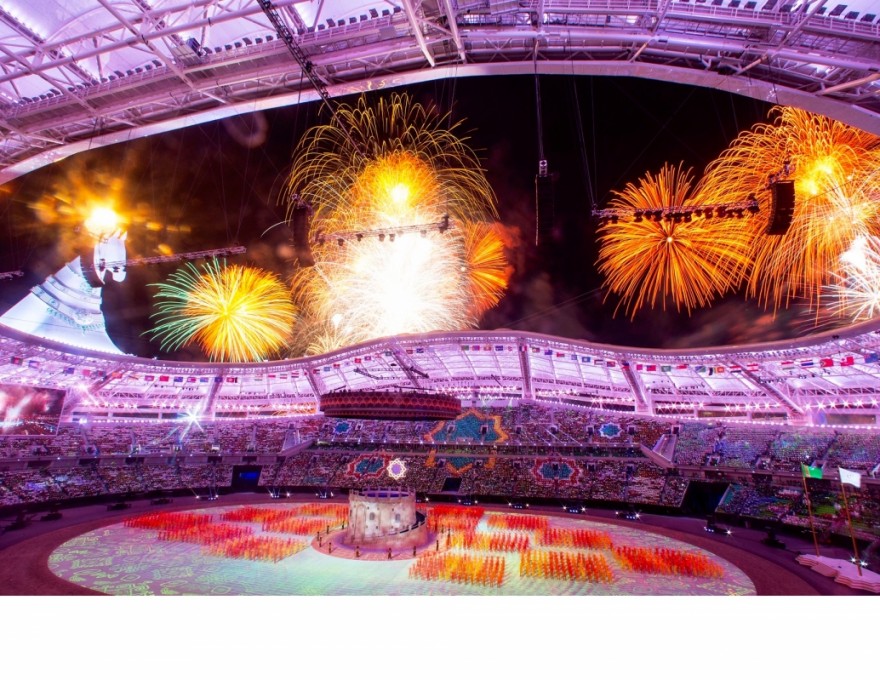 The official opening ceremony of the 5th Asian Indoor and Martial Arts Games is well underway in the Turkmen capital. It is attended by President Gurbanguly Berdymuhamedov, heads of state and government of some countries, foreign leading figures and other honorary guests. In the afternoon, the head of state arrived at the Chamber of Commerce and Industry. Among those who gathered to mark the event were Cabinet Deputies Chairman, Ashgabat city khyakim, senior officials of military and law enfo...