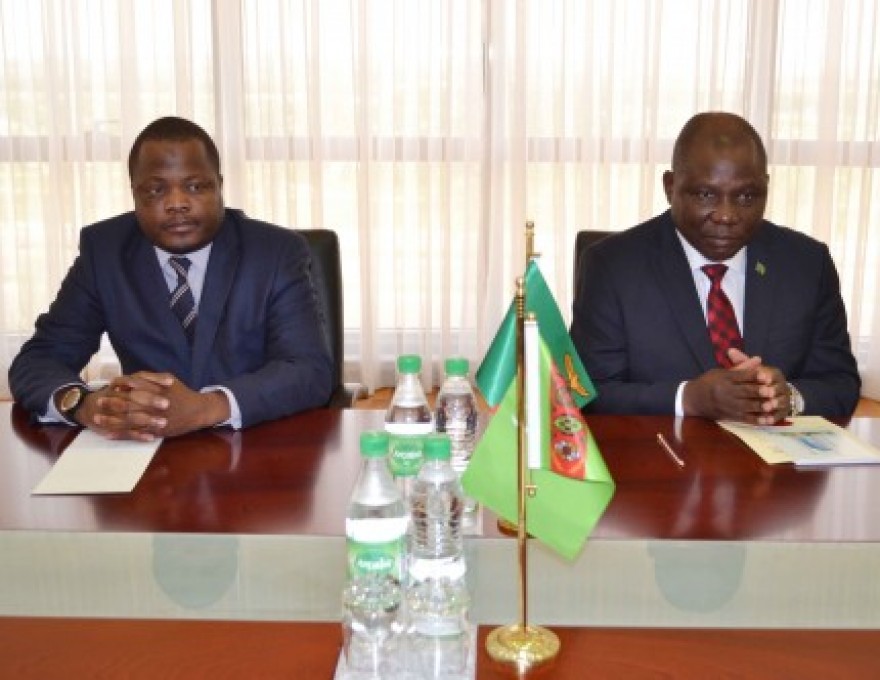 AMBASSADOR OF THE REPUBLIC OF ZAMBIA PRESENTED COPIES OF HIS CREDENTIALS

On June 11, 2018, at the Ministry of Foreign Affairs of Turkmenistan there was a meeting with the new Ambassador Extraordinary and Plenipotentiary of the Republic of Zambia in Turkmenistan (with residence in Moscow) Mr. Shadrek C. Luwita, who arrived in Ashgabat on a working visit. Presenting copies of his credentials to the representative of the Turkmen side, Ambassador Luwita expressed his full readiness to make the necessary efforts to bring the bilateral relations to a new level of cooper...

On June 5, 2018, an international scientific and practical conference "Turkmenistan is the heart of the Great Silk Road - the region of ecological well-being", dedicated to the World Environment Day had been held in the conference hall of the Agricultural Complex. The forum was organized by the State Committee for Environmental Protection and Land Resources. Heads and specialists of nature protection departments and structures, representatives of sectoral ministries, academics and ecologists... 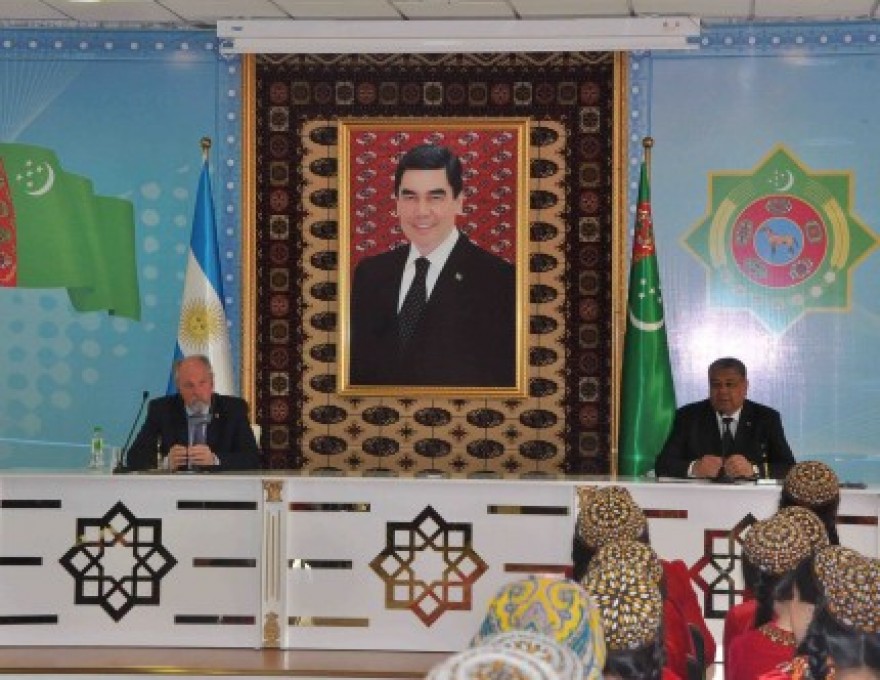 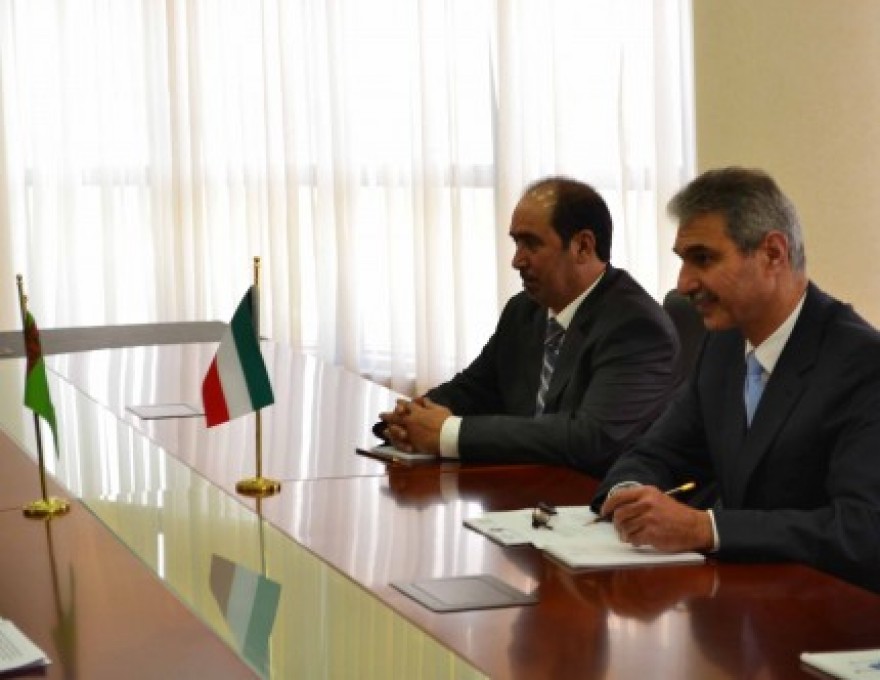 On June 4, 2018 in Ashgabat, the Minister of Foreign Affairs of Turkmenistan had a meeting with the Ambassador Extraordinary and Plenipotentiary of the State of Kuwait in Turkmenistan Majdi Ahmad Al-Dhafiri who arrived in Turkmenistan on a working visit. During the talks, the sides discussed issues of bilateral cooperation in the political, trade-economic and cultural-humanitarian spheres. The importance of the top-level talks was emphasized in the context of identifying key cooperation vecto... 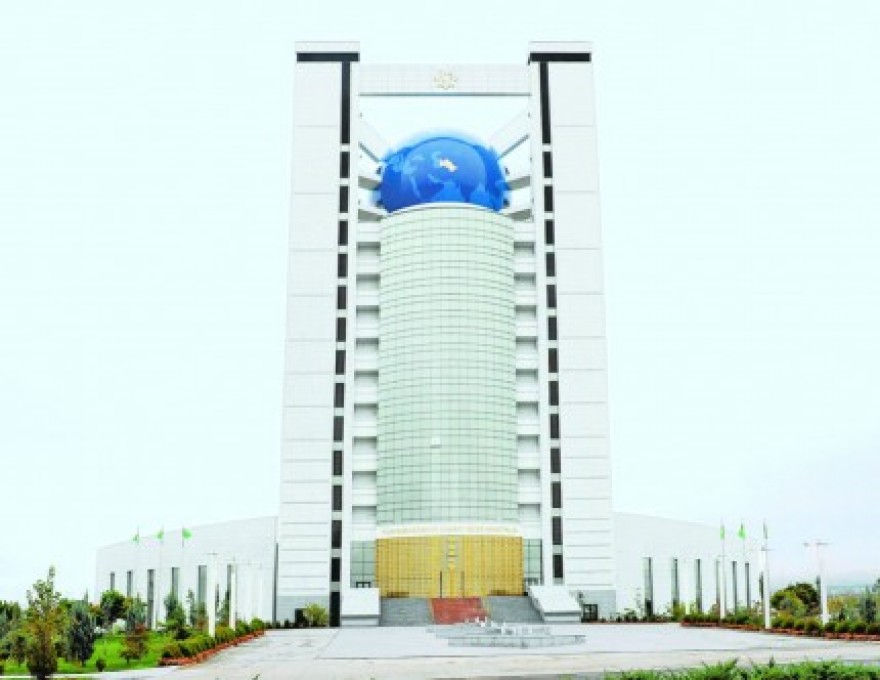 The full use of all sports opportunities to achieve the Sustainable Development Goals and the introduction of new foreign policy initiatives in the future, based on active directions of international sport cooperation, take a special place in the foreign policy conducted by the President of Turkmenistan. As is known, on the initiative of the President of Turkmenistan on April 12, 2018, the Resolution "World Bicycle Day" was adopted at the 82nd plenary meeting of the 72nd session of the UN Gen... 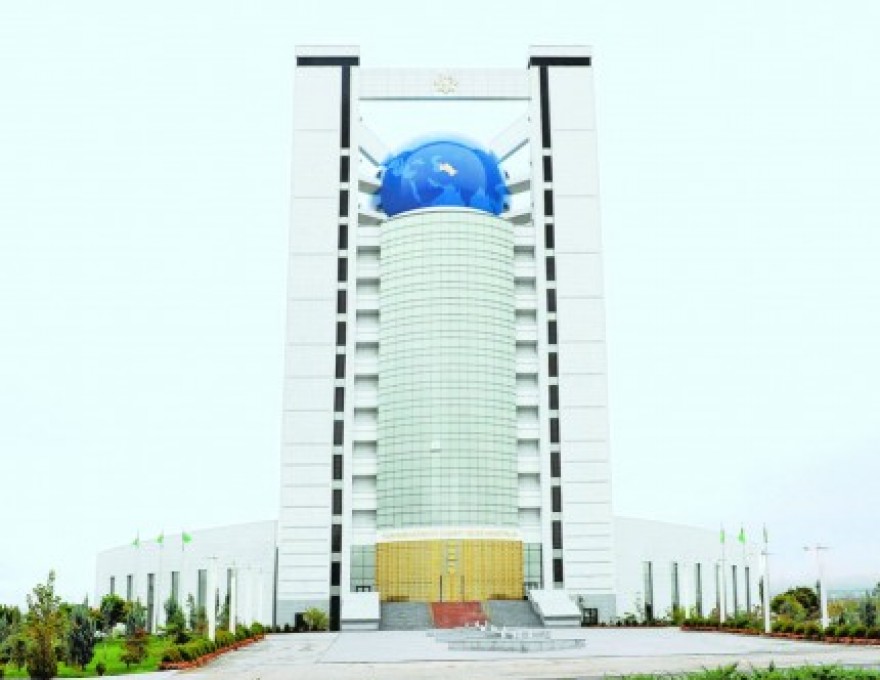 POLITICAL CONSULTATIONS BETWEEN TURKMENISTAN AND POLAND WERE HELD IN ASHGABAT

On June 4, 2018 in Ashgabat, political consultations took place at the level of deputy foreign ministers of Turkmenistan and Poland. The Polish side was headed by Deputy Foreign Minister Andrzej Papierz. The sides discussed the current state and prospects for the development of the Turkmen-Polish relations, as well as issues of mutual interest. Stressing the high level of political and diplomatic cooperation between Turkmenistan and Poland, the sides exchanged views on the organization of hig...