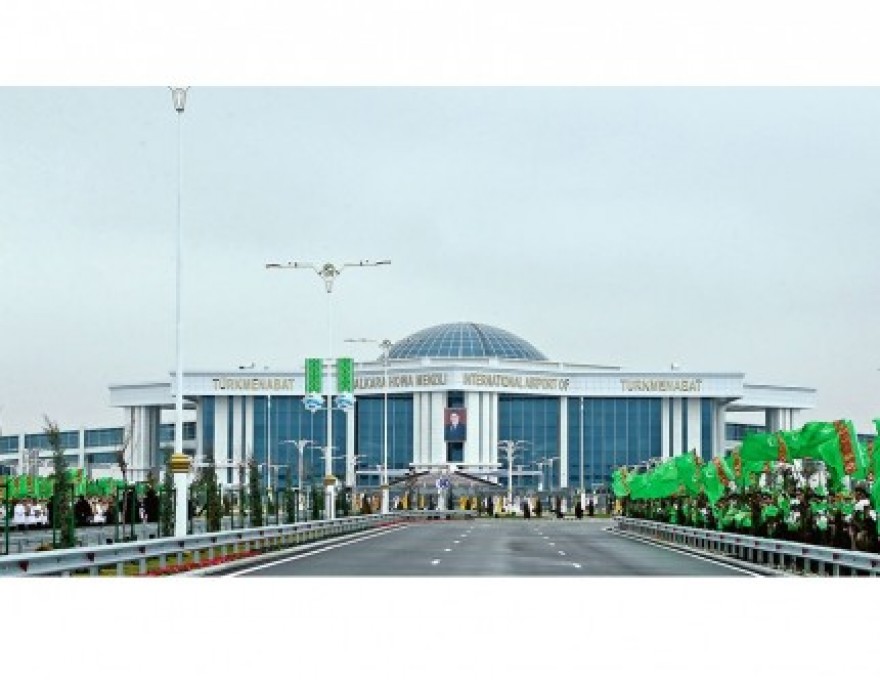 On February 26, 2018, International Airport was opened with the participation of President Gurbanguly Berdimuhamedov in Turkmenabat, the administration centre of Lebap Velayat. The Chairperson of the Mejlis, Deputy Chairmen of the Cabinet of Ministers, leaders of military and law enforcement agencies, representatives of non-governmental organizations, foreign and national mass media, ambassadors of foreign states to Turkmenistan, hyakims of the velayats and Ashgabat as well as local residents... 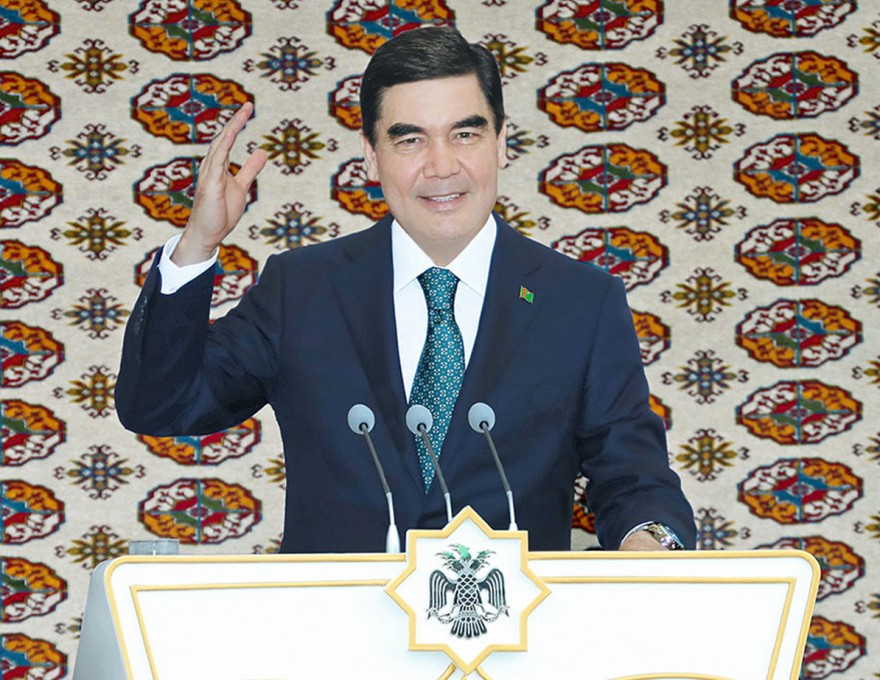 On February 26, 2018 President of Turkmenistan Gurbanguly Berdimuhamedov gave start to mass sport competitions “The Great Silk Road” in Turkmenabat, the administration centre of Lebap Velayat. The members of the Government of the country as well as foreign guests took part in the events.  The events were opened by track -and-field relay race along the main street of Turkmenabat, Bitarap Turkmenistan Avenue. The Head of the State run the first leg of the relay race. It was followed by the cycl... 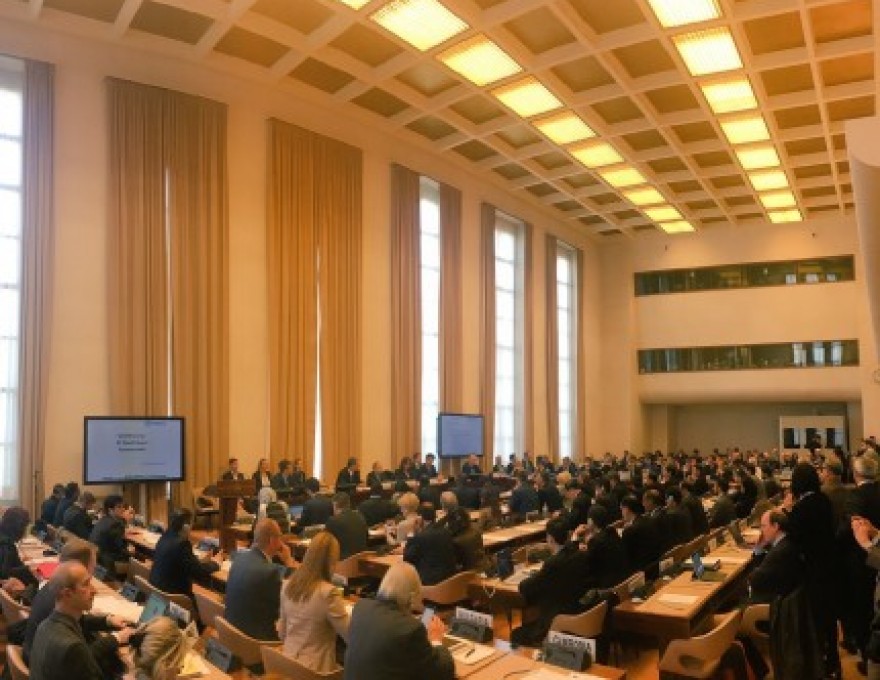 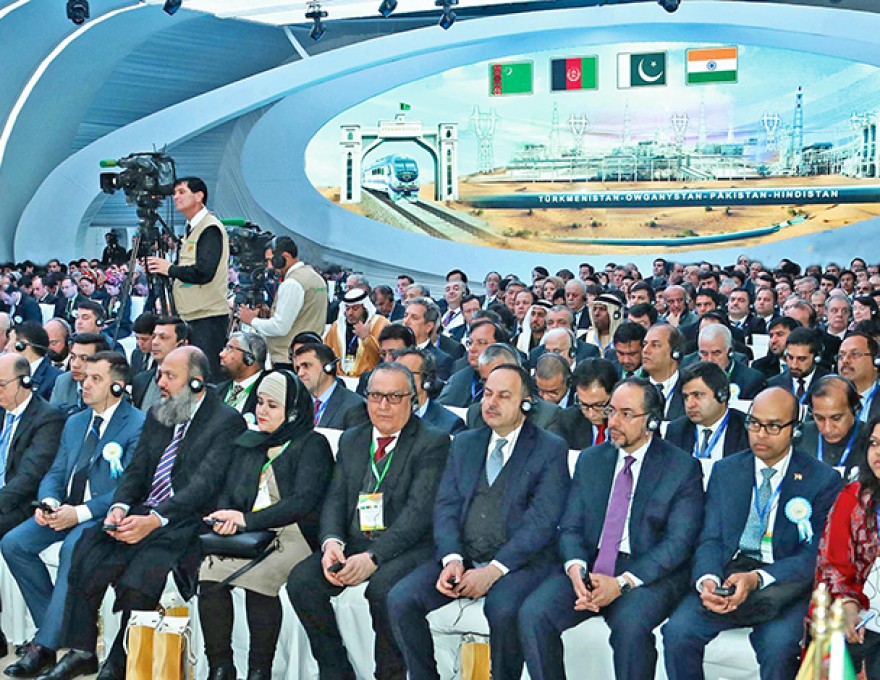 On February 23, 2018 commissioning of the Serhetabat–Torghundi railway took place as one of events dedicated to the ground-breaking ceremony of the new section of the TAPI pipeline and laying of electric power and fiber-optic lines along the Turkmenistan–Afghanistan–Pakistan route. The celebration was attended by President of Turkmenistan Gurbanguly Berdimuhamedov, President of the Islamic Republic of Afghanistan Mohammad Ashraf Ghani, Prime Minister of the Islamic Republic of Pakistan Shahid... 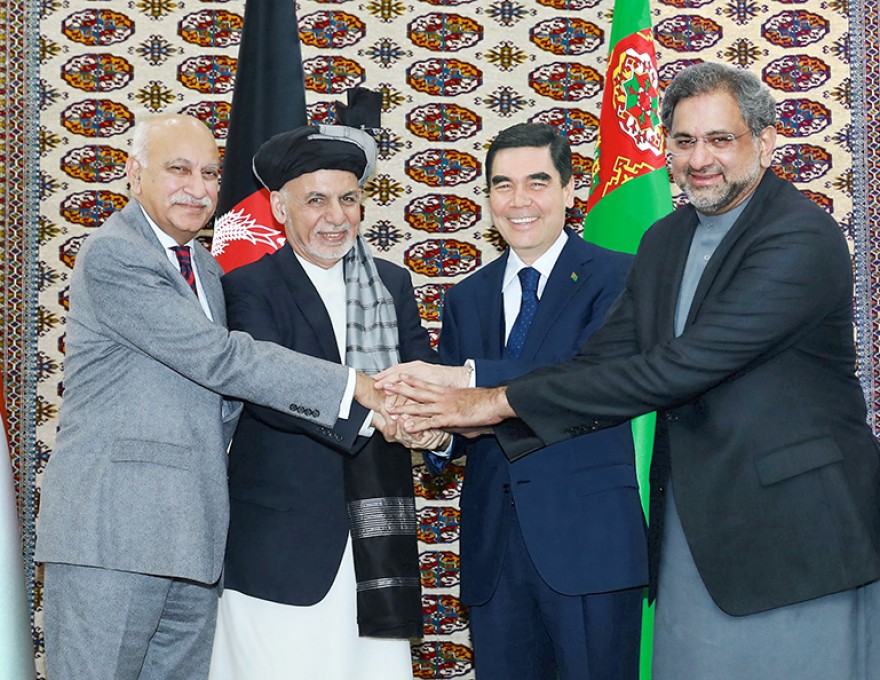 On February 23, 2018, the construction of the Afghan section of the Turkmenistan-Afghanistan-Pakistan-India (TAPI) gas pipeline had been started in the Serkhetabad district of Mary province, and the laying of power transmission lines and fiber-optic communication lines on the route Turkmenistan-Afghanistan-Pakistan (TAP) was launched. Together with this, the Serhetabat-Turgundi railway was put into operation. President of Turkmenistan Gurbanguly Berdimuhamedov, President of the Islamic Republ... 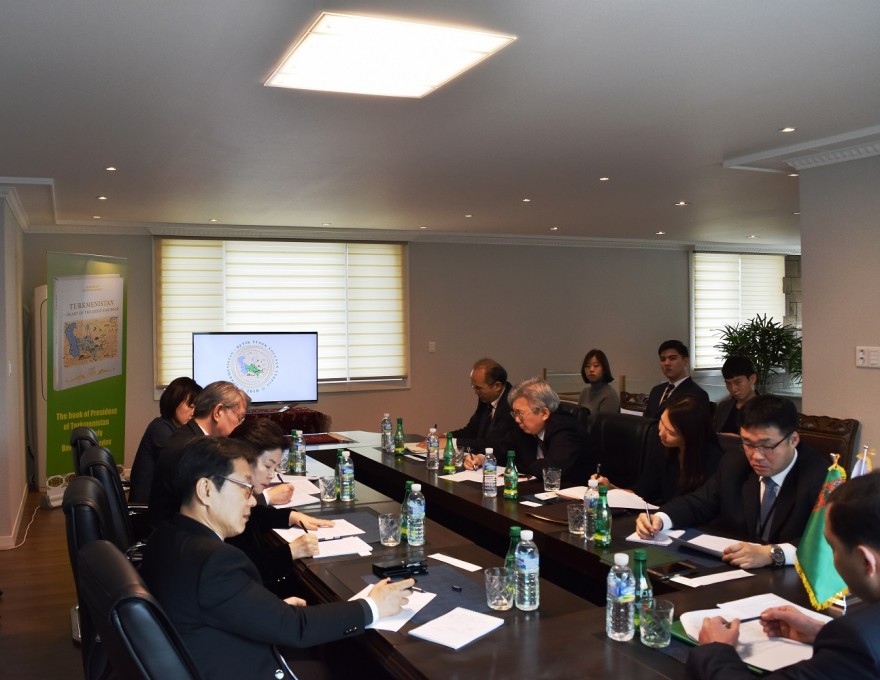 On February 23, 2018, the Embassy held a briefing with participation of representatives of the Ministry of Foreign Affairs, heads of the Secretariat of the Cooperation Forum "Central Asia-Korea", the Association of Friendship between the Republic of Korea and Central Asian countries, representatives of higher education institutions, business structures and also the media of the Republic of Korea. During the briefing Ambassador Mammetalyyev briefed the audience on the main aspects of Turkmenis... 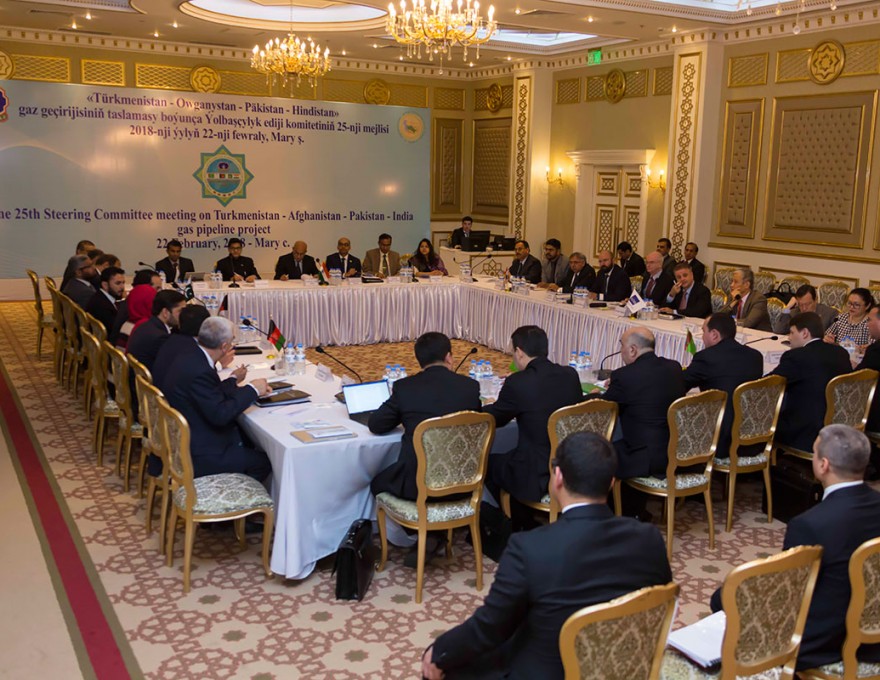 On February 22, 2018, in the city of Mary, the 25th meeting of the Steering Committee for the Turkmenistan-Afghanistan-Pakistan-India Gas Pipeline Project was held with the participation of high-level leaders and representatives of the sectoral ministries and departments of the participating countries of the project, as well as the Asian Development Bank. The agenda included key issues for the further practical implementation of this ambitious project. In particular, it was decided to divide...