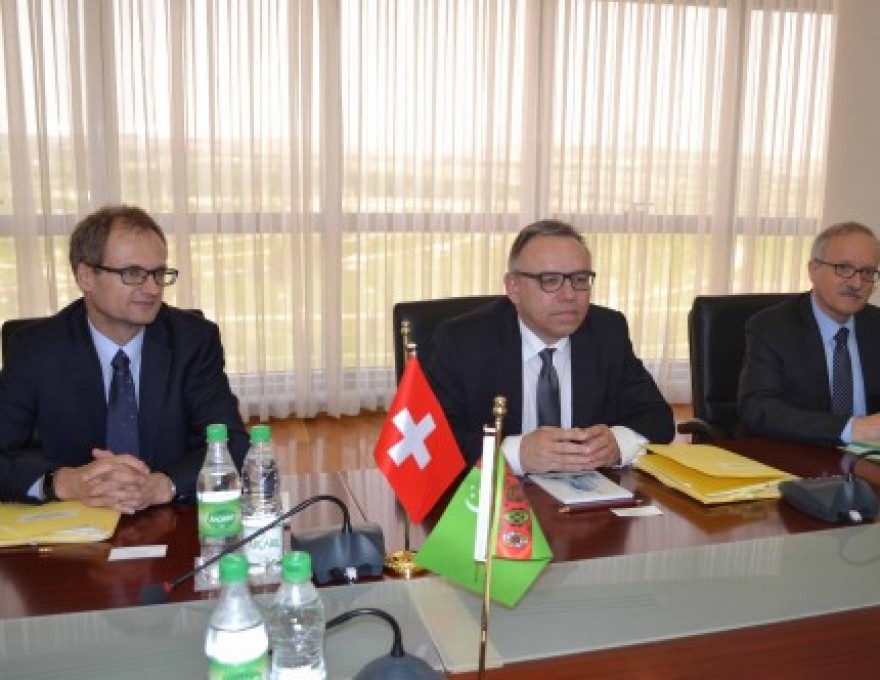 POLITICAL CONSULTATIONS BETWEEN TURKMENISTAN AND SWITZERLAND

On April 26, 2018, a meeting has been held at the Ministry of Foreign Affairs of Turkmenistan with the new Ambassador Extraordinary and Plenipotentiary of the Socialist Republic of Vietnam in Turkmenistan (with residence in Moscow) Mr. Ngo Duc Manh. During the talks, noting that one of the important priorities of Turkmenistan's foreign policy is the activation of a full-scale partnership with the countries of South-East Asia and the Pacific, the Turkmen side expressed its desire to develo... 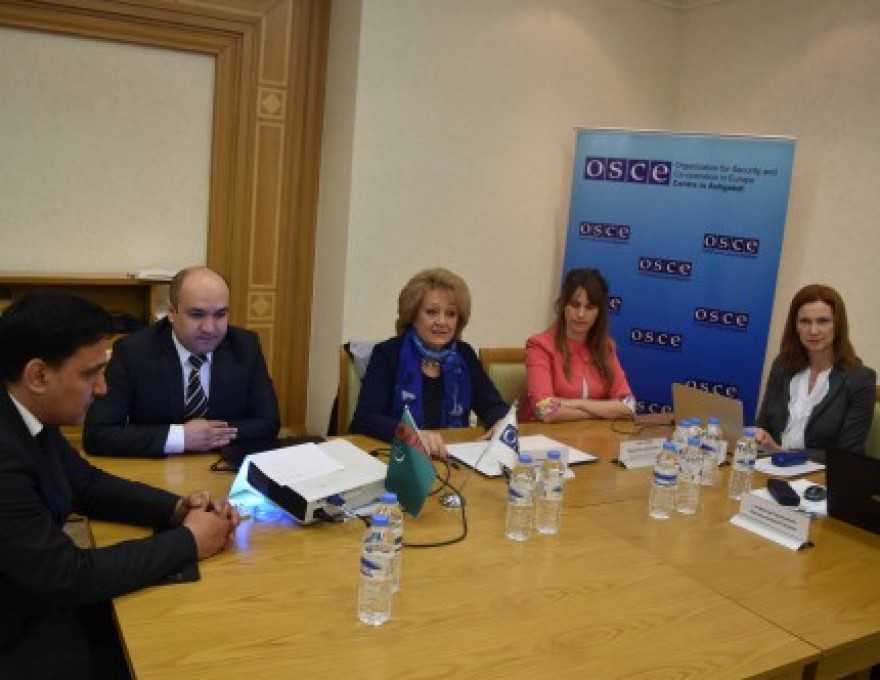 Indicators of money laundering, terrorism financing and corruption and best practices for interagency co-operation were discussed at an OSCE-organized seminar that concluded on 25 April 2018 in Ashgabat. The two-day event brought together some 35 officials representing the State Service of Turkmenistan on Countering Economic Crimes, the Ministry of Finance and Economy, financial institutions, law enforcement bodies and real estate and audit companies. International experts from Latvia and...

The exhibition "Margiana - the Kingdom of the Bronze Age on the Territory of Turkmenistan" opened in the New Museum on the famous Museum Island in the center of Berlin. The exhibits from the museum collections of our country for the first time are presented abroad. This became possible thanks to the support of President Gurbanguly Berdimuhamedov and the adoption of the “Law on the Protection, import and export of movable values ​​of the national historical and cultural heritage”, which came into...

The first in Central Asia interagency consultative meeting was held in Ashgabat on the development of the Regional Program for the Protection of the Environment for Sustainable Development. The organizers of the event are ICSD IFAS, the State Committee for Environmental Protection and Land Resources with the support of the German Society for International Cooperation (GIZ). The meeting was attended by representatives of ministries and departments, which formed the national working group on th...

BILATERAL CONSULTATIONS ON CONSULAR ISSUES WERE HELD BETWEEN TURKMENISTAN AND RUSSIA

On April 18, 2018, bilateral consultations on consular issues at the level of the Deputy foreign ministers were held at the Ministry of Foreign Affairs of Turkmenistan, with the participation of the representatives of relevant departments of Turkmenistan and the Russian Federation. The Russian delegation was headed by Deputy Minister of Foreign Affairs E.Ivanov. Noting the positive dynamics of the development of bilateral relations in the political, trade-economic and cultural-humanitarian sp... 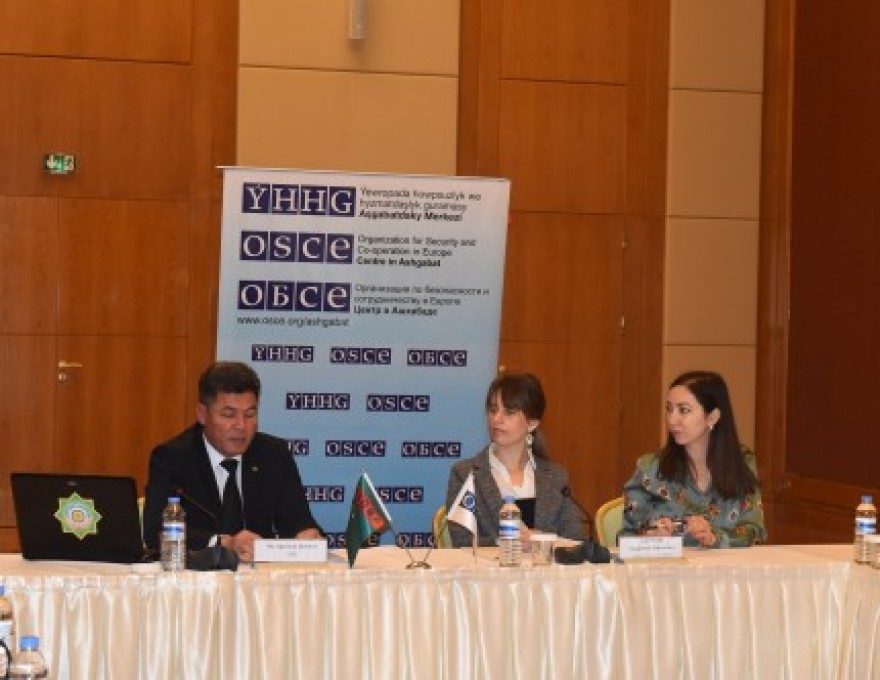 The development of a road map on solar energy in Turkmenistan was the focus of an OSCE-supported discussion in Ashgabat on 17 April 2018 for officials from the Ministry of Energy, the Ministry of Finance and Economy, the Institute of Solar Energy of the Academy of Science of Turkmenistan, the State Committee for Environment Protection and Land Resources, professors from the Mary Turkmen State Energy Institute and representatives of other relevant institutions and nature protection public organiz...