On November 12, 2019, a meeting was held in the MFA of Turkmenistan with the delegation of the leading German bank concern “Deutsche Bank AG” headed by the Chief Executive Officer, Head of Regional Directors for Central and Eastern Europe Joerg Bongartz.   During the talks, the parties noted the success of longstanding cooperation between Turkmenistan and “Deutsche Bank AG,” as well as discussed the key aspects of collaboration. The issues of partnerships with the German companies and the rol... 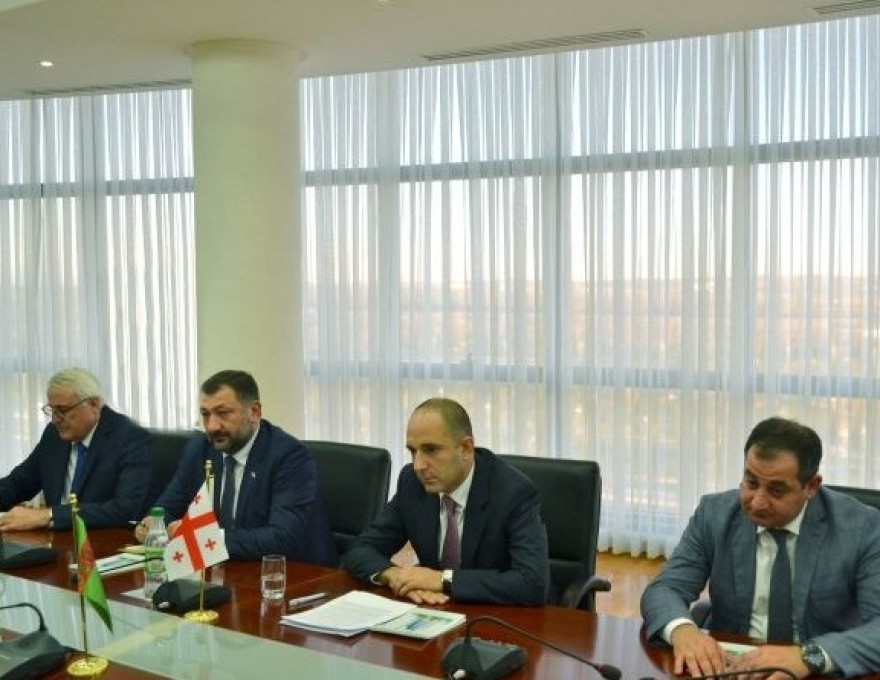 On November 12, 2019, a meeting was held in the Ministry of Foreign Affairs of Turkmenistan with Georgian delegation headed by the Deputy Minister of Foreign Affairs Mikheil Ninua.  During the talks, the parties discussed the key aspects of Turkmen-Georgian relations in political, trade-economic and cultural-humanitarian spheres. The positive experience of cooperation in the framework of international organizations, as well as the efficient inter-parliamentary collaboration was noted.     ... 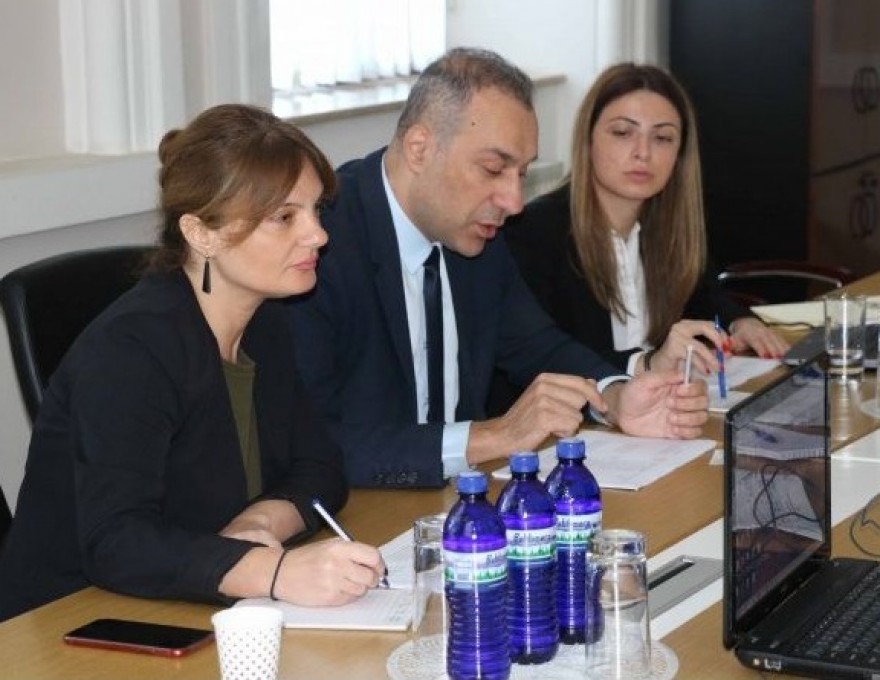 TURKMEN-GEORGIAN CONSULTATIONS ON LEGAL BASE INVENTORY WERE HELD IN TBILISI

On November 11, 2019, consultations between the representatives of the Ministries of Foreign Affairs of Turkmenistan and Georgia on issues of legal base inventory and its improvement were held in Tbilisi.  During the consultations, the parties addressed the list of existing and expired interstate, intergovernmental and interagency agreements, as well as the projects of the documents which were under consideration between the two countries. The consultations were held in a friendly and cons... 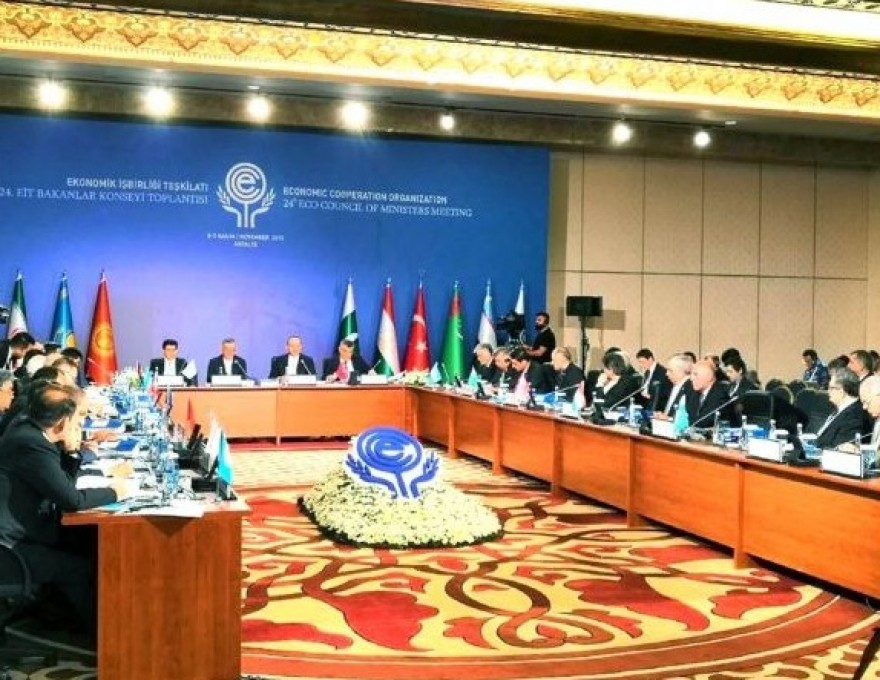 On November 8-9, 2019, the 24th session of the Foreign Ministers Council of the Economic Cooperation Organization took place in the Turkish city of Antalya.  Turkmenistan was represented at this event by the Deputy Minister of Foreign Affairs of Turkmenistan V.Hajiyev.  During the session, the participants discussed the current level of cooperation, the work done to implement the ECO Prospects until 2025, as well as made proposals on further strengthening of external economic policy ties on t... 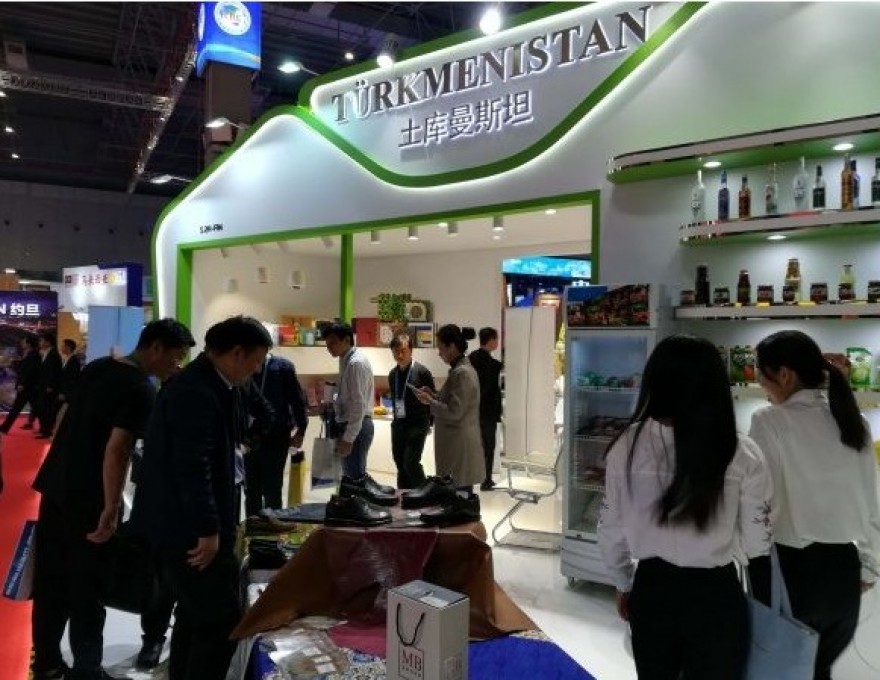 On November 5-11, 2019, the delegation of Turkmenistan is on a working trip to Shanghai and takes part in the 2nd China International Import Exhibition, held under the motto “New Era Shared Future.” On the 5th of November, the opening ceremony of the exhibition was held, where President Xi Jinping was present and made a speech. The President of France Emmanuel Macron participated at the exhibition as the guest of honor. The event was also attended by the heads of states and governments fro...

LECTURE SERIES FOCUSING ON THE OSCE’S HISTORY, VALUES AND ITS WORK HELD AT THE INSTITUTE OF INTERNATIONAL RELATIONS OF THE MFA OF TURKMENISTAN