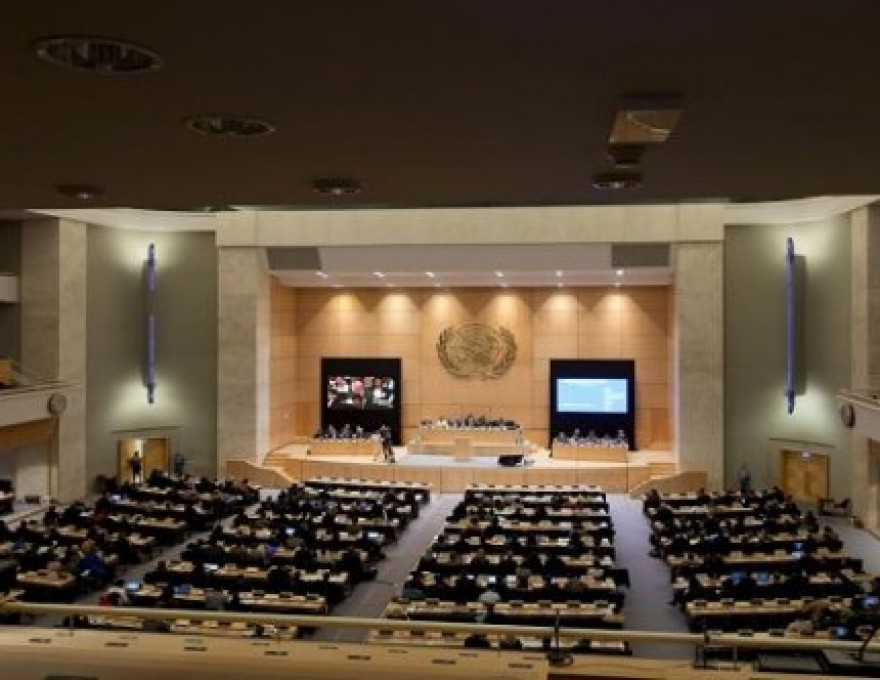 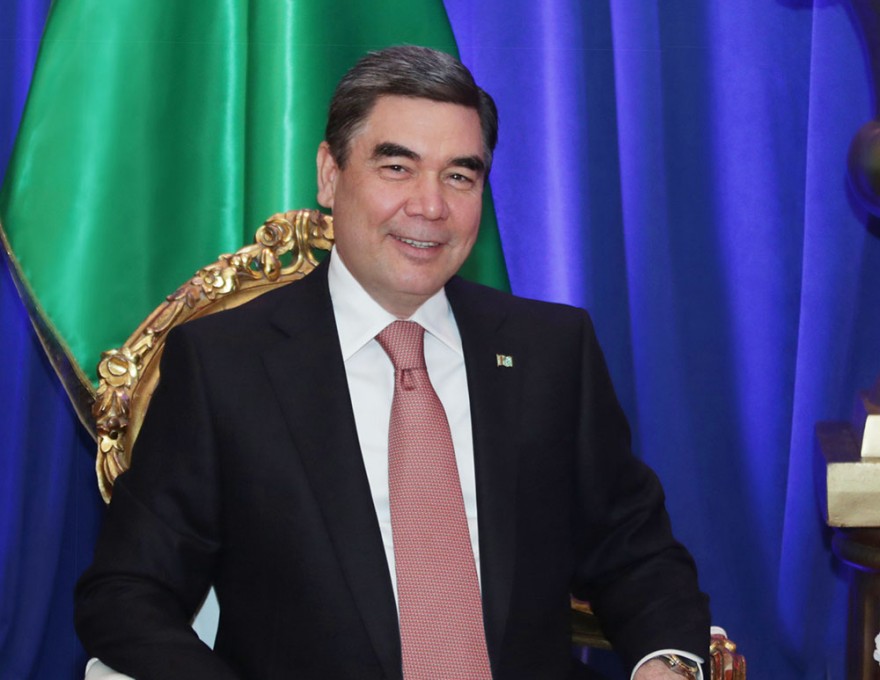 President Gurbanguly Berdimuhamedov, who is on a working visit to New York, had meetings with representatives of the “Turkmenistan-USA” Business Council. In particular, the talks were held with the executive director of the “Turkmenistan-USA” Business Council, Eric Stewart. Expressing sincere appreciation for the opportunity of a personal meeting, the businessman congratulated the Turkmen leader on his successful performance at the 73rd session of the UN General Assembly. Eric Stewart express... 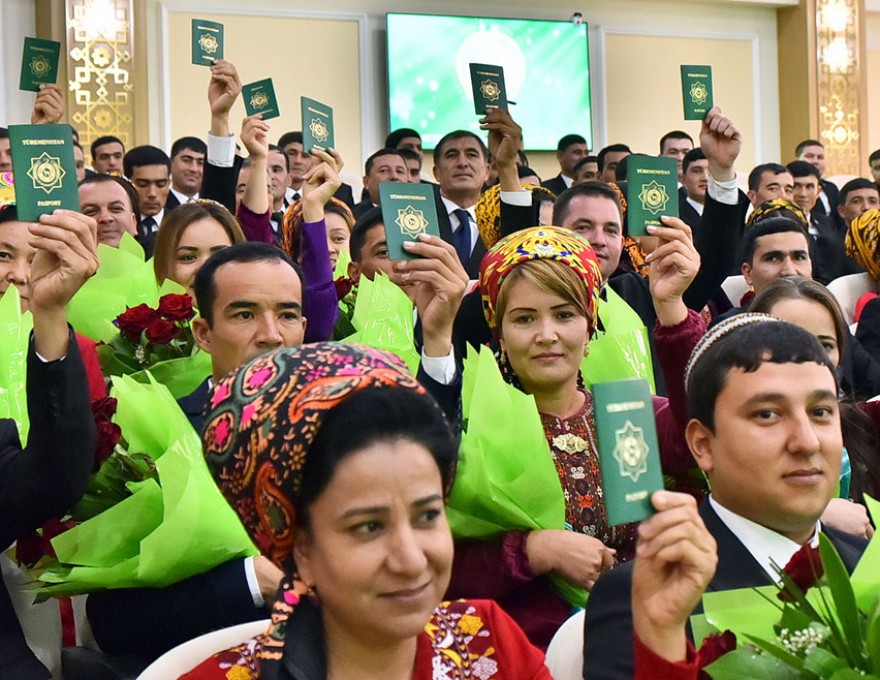 PASSPORTS WERE PRESENTED TO PERSONS WHO WERE GRANTED TURKMEN CITIZENSHIP

On October 1, 2018, the solemn ceremony of handing the passports to the persons naturalized in Turkmenistan was held in the conference hall of the State Migration Service.  As is known, during the enlarged session of the Cabinet of Ministers on September 24, the President of Turkmenistan signed the Decree on the naturalization of 735 foreign citizens. The event was attended by representatives of ministries and departments of the country, international organizations, honorary elders, cadets of... 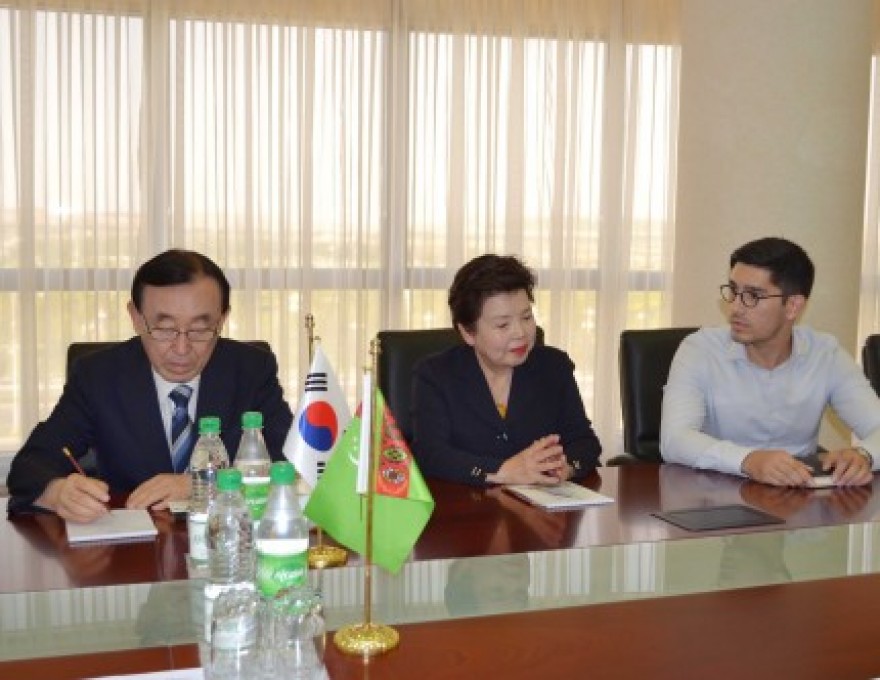 On October 1, 2018, a meeting was held at the Ministry of Foreign Affairs of Turkmenistan with a delegation of the Korea-Central Asia Friendship Association headed by the President of the Association, Mrs. Lee Ok Ryon, who arrived in Turkmenistan on a working visit. At the beginning of the meeting, the president of the Association thanked the Turkmen side for the warm welcome and expressed gratitude for the ongoing cooperation. The sides discussed issues of development of bilateral cooperatio...

PRESIDENT OF TURKMENISTAN ARRIVED IN NEW YORK FOR A WORKING VISIT

On September 29, 2018, the President of Turkmenistan departed from Ashgabat International Airport to New York. Having made a long flight, the presidential airliner landed at John F. Kennedy International Airport, where the President of Turkmenistan was met by officials. From the air harbor, the Turkmen leader headed to the residence allotted to him during his visit, which was located in the upscale of “Mandarin Oriental” hotel, located in the heart of Manhattan. Here the head of state was gre... 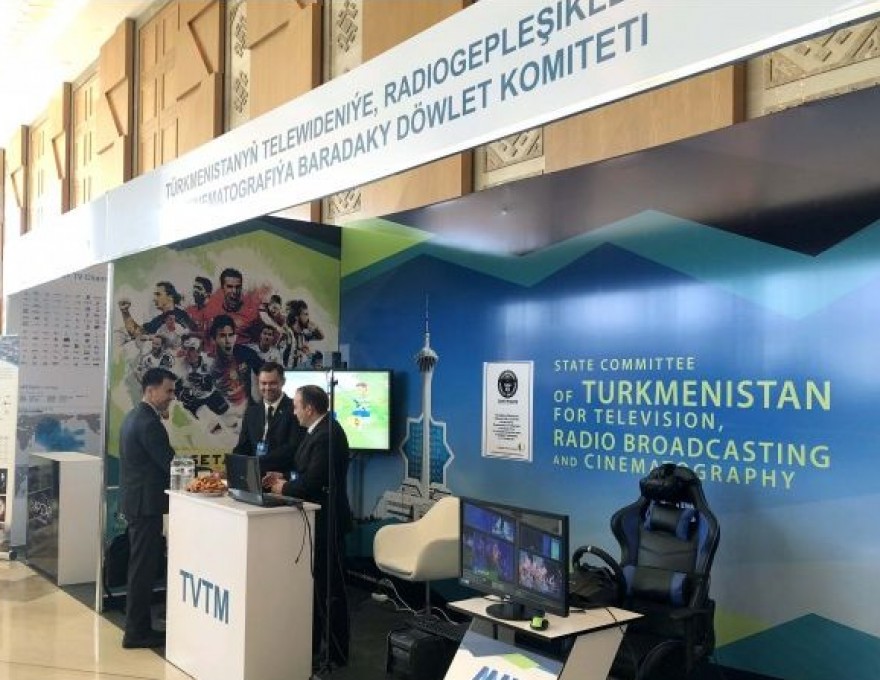 From September 30 – October 5, 2018, the 55th Asia-Pacific Broadcasting Union General Assembly and Associated meetings are held in Turkmenistan. Special exhibition dedicated to this forum was organized at the “Yyldyz” hotel. The Secretary-General. Dr Javad Mottaghi addressed a key note at the opening ceremony of exhibition. He underlined that esteemed President of Turkmenistan Gurbanguly Berdimuhamedov pays a great attention to international mass media and all necessary conditions to organize...