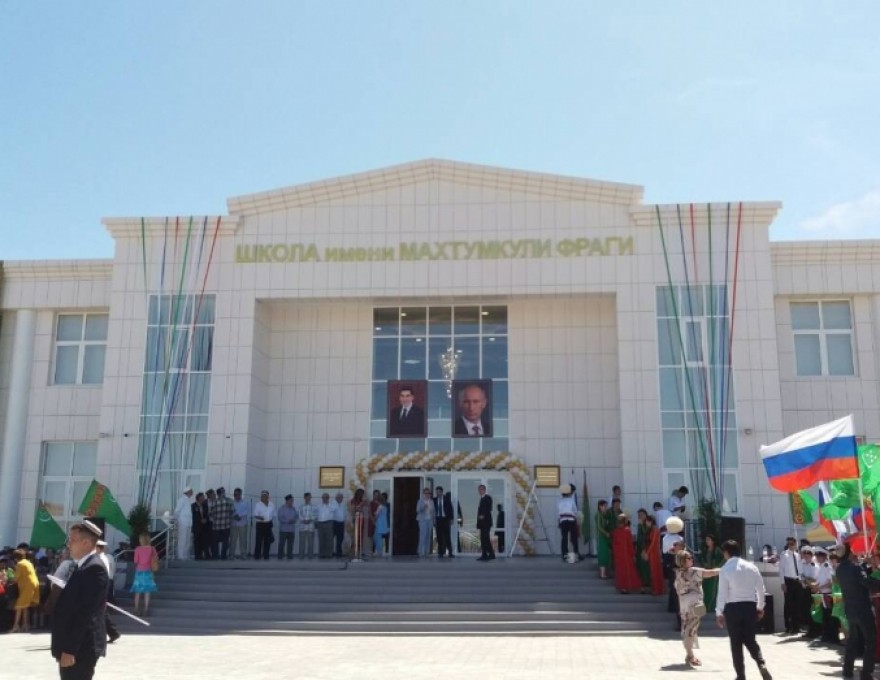 On May 18, 2018, the delegation of Turkmenistan headed by Deputy Chairman of the Cabinet of Ministers, Minister of Foreign Affairs of Turkmenistan R. Meredov visited Astrakhan Region. On arrival in the city of Astrakhan, Minister of Foreign Affairs R. Meredov met with the Governor of the Astrakhan Region A. Zhilkin. During the meeting, the sides discussed cooperation in the fields of economy and trade, transport, shipbuilding, education and science. It was stressed that in recent years relati...

On May 16-17, 2018 in Ashgabat in the conference hall of the “Grand Turkmen” hotel the 1st meeting of the Regional Working Group for the development of the "Program of Action to Assist the Countries of the Aral Sea Basin" (ASBP-4) and "Improvement of Institutional-Legal mechanisms" was organized by the Executive Committee of IFAS with the assistance of the Ministry of Foreign Affairs of Turkmenistan and with the support of the Regional Program "Transboundary Water Resources Management in Central... 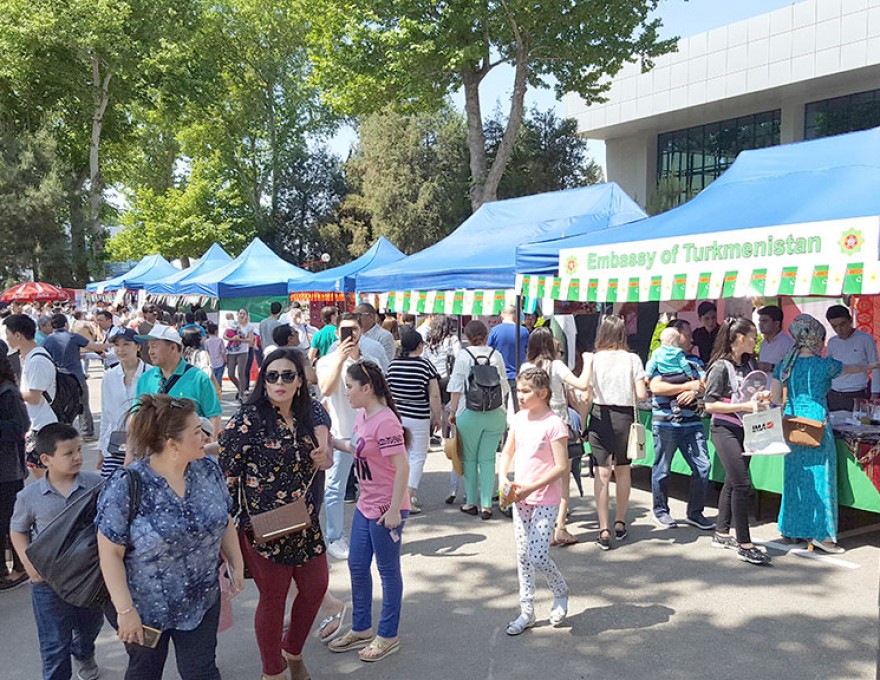 TURKMENISTAN - REPUBLIC OF UZBEKISTAN: COOPERATION IN THE FIELD OF NATIONAL HERITAGE

On May 5, 2018 Tashkent hosted the XVI festival of cultural traditions and national dishes, organized by the Ministry of Foreign Affairs of the Republic of Uzbekistan together with diplomatic missions accredited in Uzbekistan. The event was aimed at spiritual unity of peoples and intensification of international humanitarian dialogue. The opening ceremony was attended by the representatives of diplomatic missions and international organizations accredited in Uzbekistan, as well as cultural fi...

On May 4, 2018, at the Ministry of Foreign Affairs of Turkmenistan there was a meeting with the Director of the UNESCO Cluster Office in Tehran, Ms. Esther Kuisch Laroche, who arrived in Ashgabat on a working visit to participate in the inauguration of the new International Seaport. During the talks, the sides exchanged views on perspective areas of partnership, identifying among them the scientific, educational and cultural sphere, cooperation in the preservation of historical and architectu...

On May 3, 2018, in the Avaza National Tourism Zone, the IX meeting of the Ministers of Transport and Communications of the member countries of the Economic Cooperation Organization was held. High-ranking representatives of the Economic Cooperation Organization, the United Nations Economic and Social Commission for Asia and the Pacific (UNESCAP), the International Road Transport Union (IRU) and a number of other international organizations attended the meeting which was held in the congress cente...

The Korean University of Foreign Languages hosted a presentation on "Turkmenistan is the heart of the Great Silk Road", organized by the Embassy of Turkmenistan in the Republic of Korea. Master’s degree students and teachers of the CIS department of the university attended the event, aimed at popularizing the historical and cultural heritage of our country.  The video presentation, organized by the embassy staff in Seoul, acquainted the representatives of the scientific community of Korea wit...