On December 2, 2019, the 5th Inter-Parliamentary Meeting of Turkmenistan-EU was held in Brussels, in which a representative delegation of the Mejlis of Turkmenistan took part. The chair of the European Parliament delegation, F. Martusciello, and the members of the Turkmen delegation attended the IPM working session. The parties considered the current state and prospects for the development of multilateral partnership of the parties in the framework of priority projects and strategies. The imp... 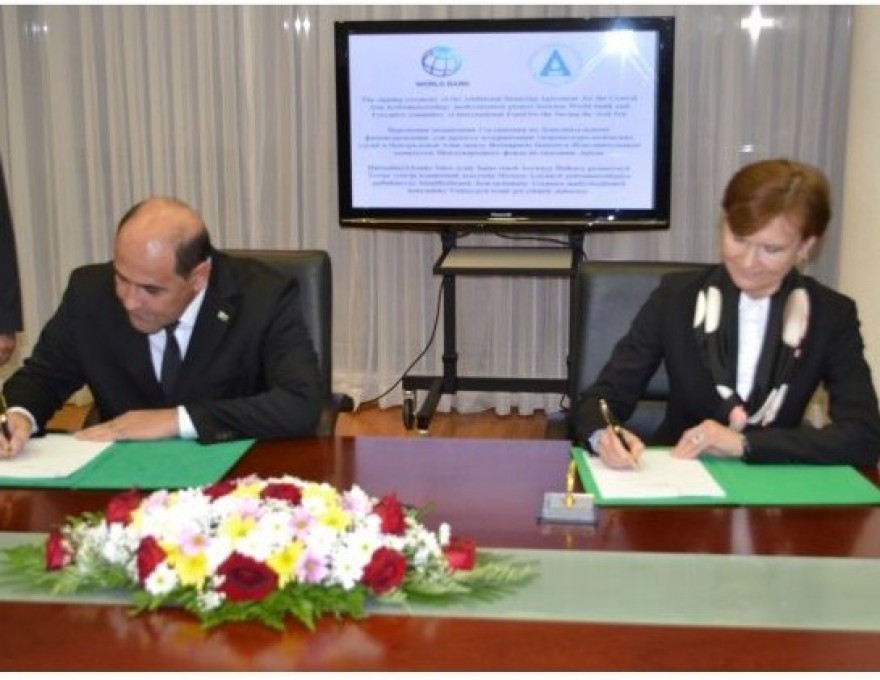 Today, on December 3, 2019, a meeting was held at the Ministry of Foreign Affairs of Turkmenistan with Ms. Liliya Burunchuk, Regional Director for Central Asia of the World Bank, who arrived in Ashgabat on a working visit. During a constructive conversation, the parties, expressing gratitude for an active position in fulfilling common goals in various areas of bilateral cooperation, discussed pressing issues of multilateral cooperation. As is known, Turkmenistan presides over the Internati... 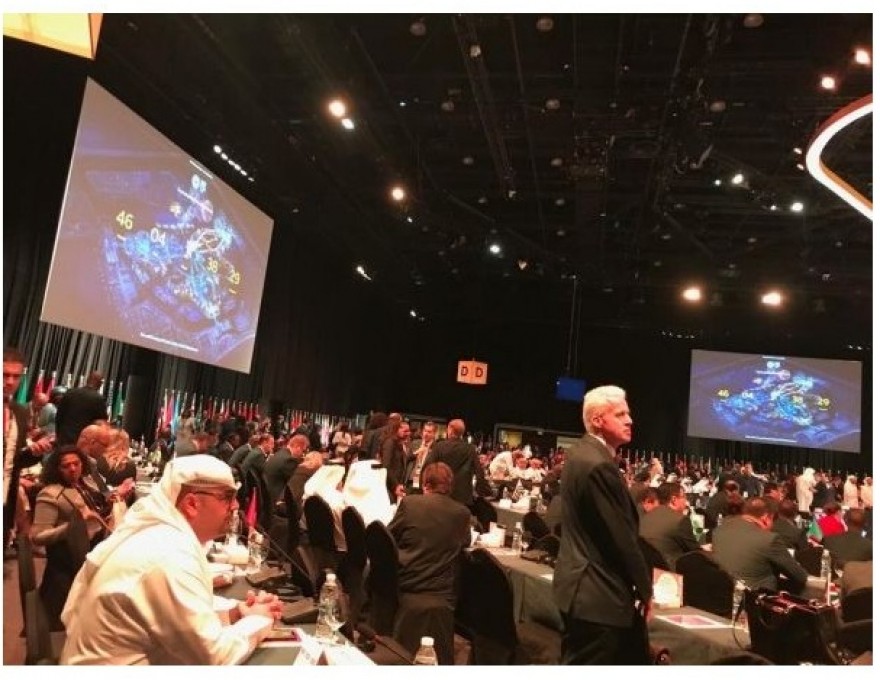 FOURTH MEETING OF THE PARTICIPANTS OF THE INTERNATIONAL EXHIBITION EXPO 2020

On November 29-30, 2019, the fourth meeting of the participants of the international exhibition EXPO 2020, which will be held for the first time in the African, Middle Eastern and South Asian regions, was held in Dubai, UAE. A delegation headed by the Minister of Trade and Foreign Economic Relations of Turkmenistan took part in the event from Turkmenistan. As part of this event, the Turkmen delegation held a meeting with the Executive Director of EXPO 2020 Najib Mohammed Al Ali, during whi... 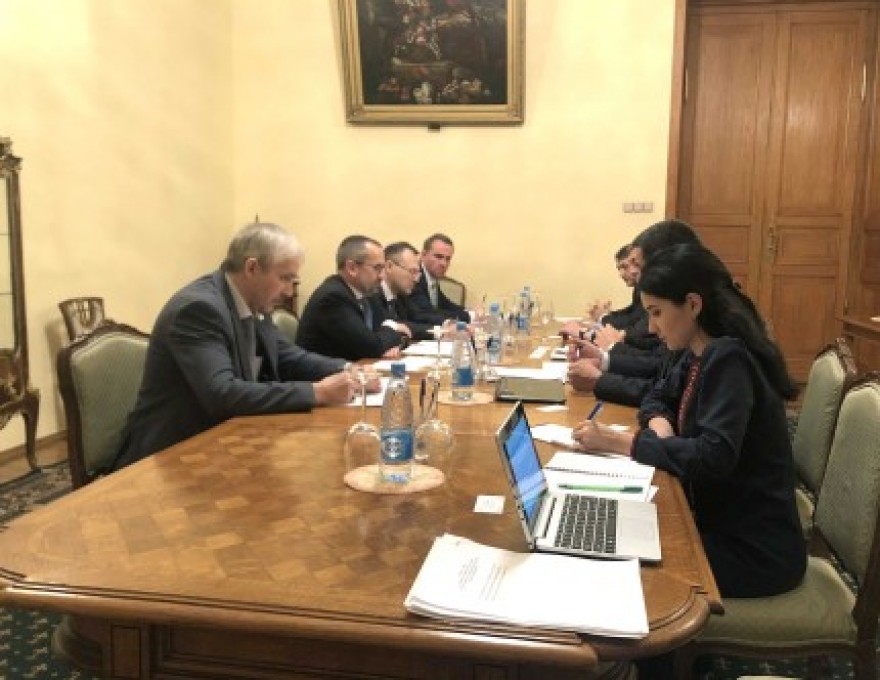 TURKMEN-RUSSIAN CONSULTATIONS BETWEEN THE FOREIGN MINISTRIES TOOK PLACE IN MOSCOW

On November 28-29, 2019, in the premises of the MFA of the Russian Federation consultations between the Ministries of Foreign Affairs of Turkmenistan and the Russian Federation on bilateral collaboration in the framework of the CIS, international organizations, including the topics related to the agenda of the 74th and 75th sessions of the UN General Assembly, as well as on the issues of external policy planning were held. During the consultations, the issues of cooperation between the extern... 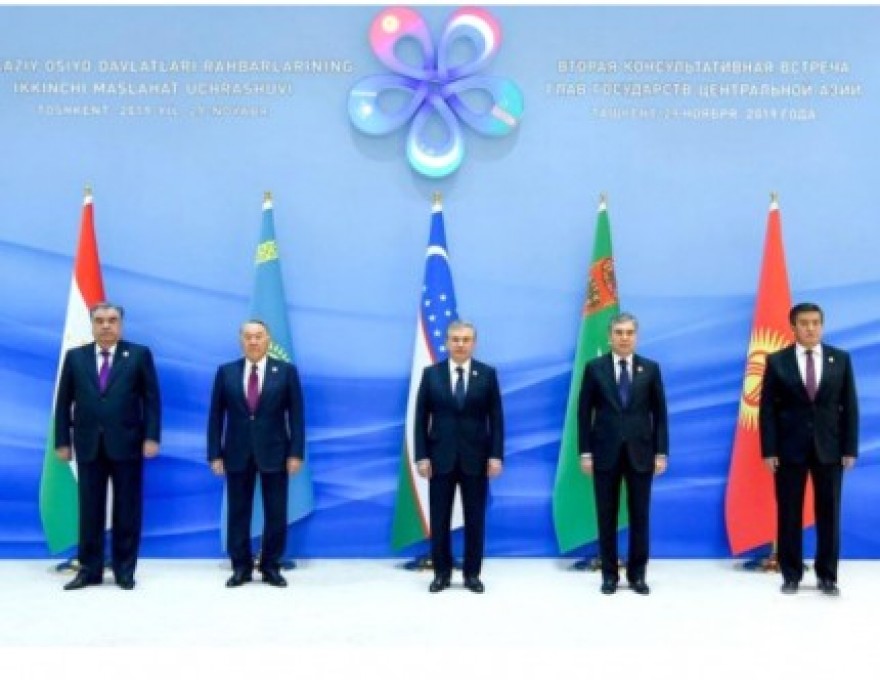 On November 29, 2019, the meeting of the technical groups on the Confidence Building Measures – Regional Infrastructure of the member states of the “Istanbul Process” on cooperation on Afghanistan was held in the hotel “Yildiz” of Ashgabat. The heads and representatives of the Ministry of Foreign Affairs of Turkmenistan, OSCE Centre in Ashgabat, authorized representatives of the “Istanbul Process” participating states, as well as the international organizations supporting the given initiative... 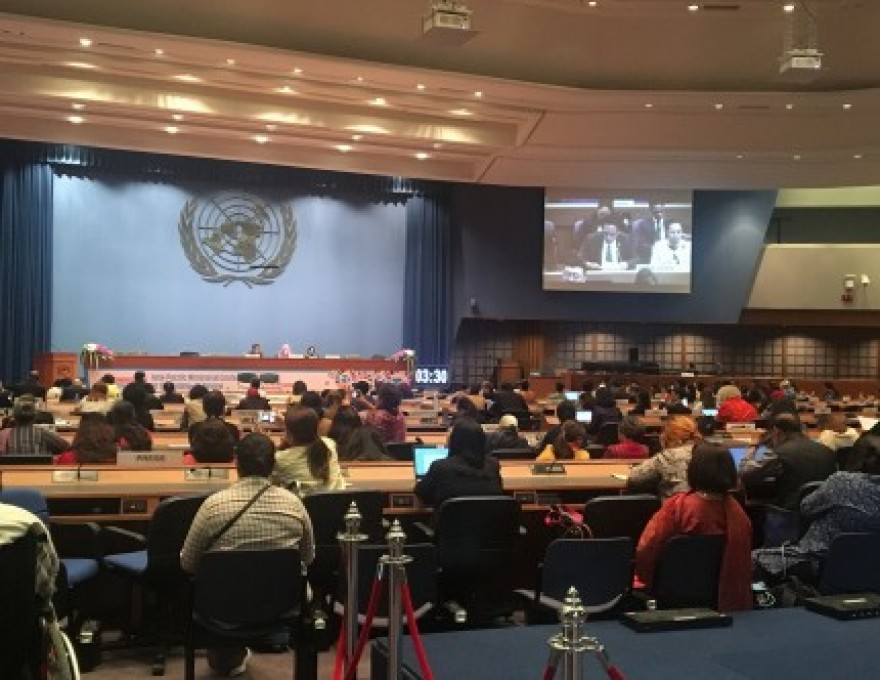 At the invitation of the United Nations Economic and Social Commission for Asia and the Pacific (ESCAP), on November 27-30, 2019, a delegation of Turkmenistan led by G. Atayeva, Chairman of the National Center for Trade Unions, Chairman of the Central Council of the Women's Union of Turkmenistan arrived at Bangkok, the capital of the Kingdom of Thailand, on a working visit. The opening of the Review Meeting on the 25th anniversary of the Beijing Declaration and Platform for Action (Beijin...