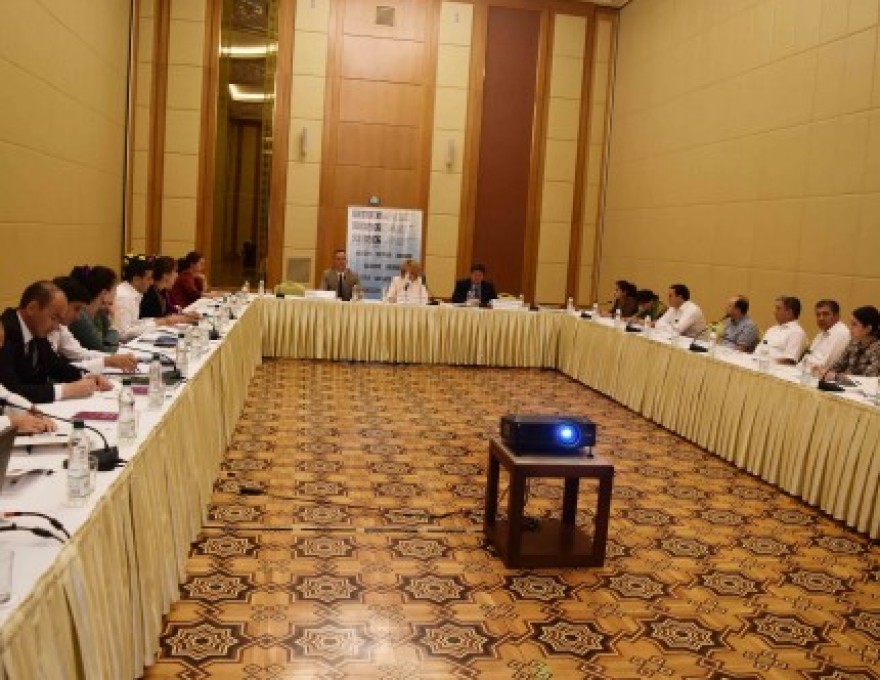 On July 11, 2018, a seminar organized by the OSCE Center in Ashgabat within the framework of the project "Cooperation in the field of improving media legislation and promoting freedom of expression" was launched at the Yıldız Hotel. The participants of the training were representatives of various media - television and radio channels, newspapers, magazines, online publications, as well as professors of the country's profile universities, lawyers, experts in the field of legal proceedings,... 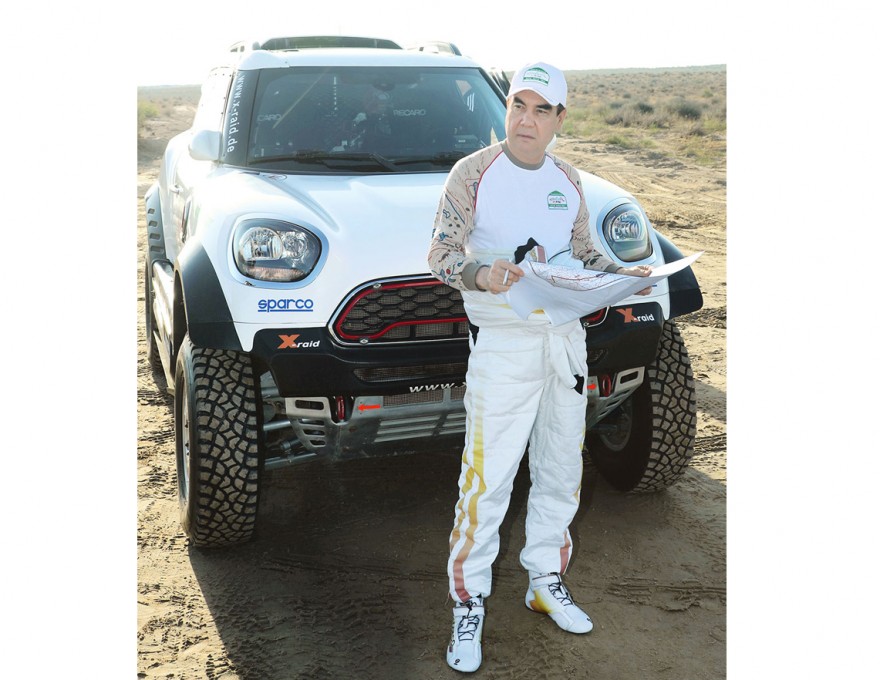 President Gurbanguly Berdimuhamedov, who is on vacation on the Caspian coast, got acquainted with the preparations for the International rally "Amul-Khazar 2018", having inspected the progress of the work carried out at the final stage of the motor racing track.  On July 11, 2018, early in the morning, the head of state arrived at the start of the final stretch of the route of the upcoming rally. Here the head of state was met by representatives of the media. After welcoming the media, the... 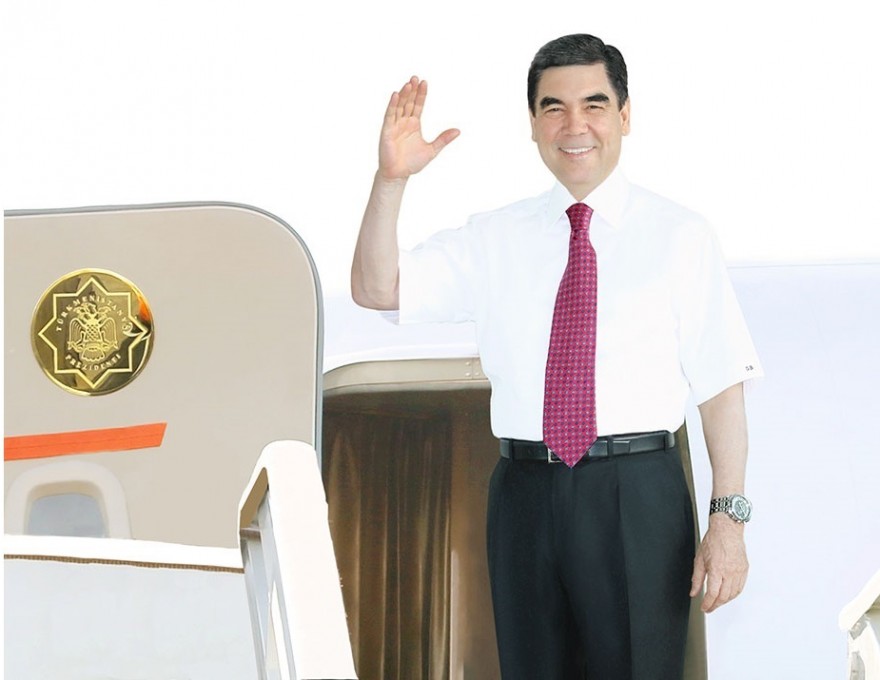 On July 6, 2018, in the second half of the day, President of Turkmenistan Gurbanguly Berdimuhamedov has left Ashgabat for the Republic of Tatarstan of the Russian Federation on a working visit. After three hours, the aircraft of the President has landed in Kazan International Airport decorated by the State Flags of Turkmenistan, Russian Federation and Tatarstan. Turkmen leader has been warmly welcomed by President of the Republic of Tatarstan Rustam Minnikhanov who invited the President of Tu... 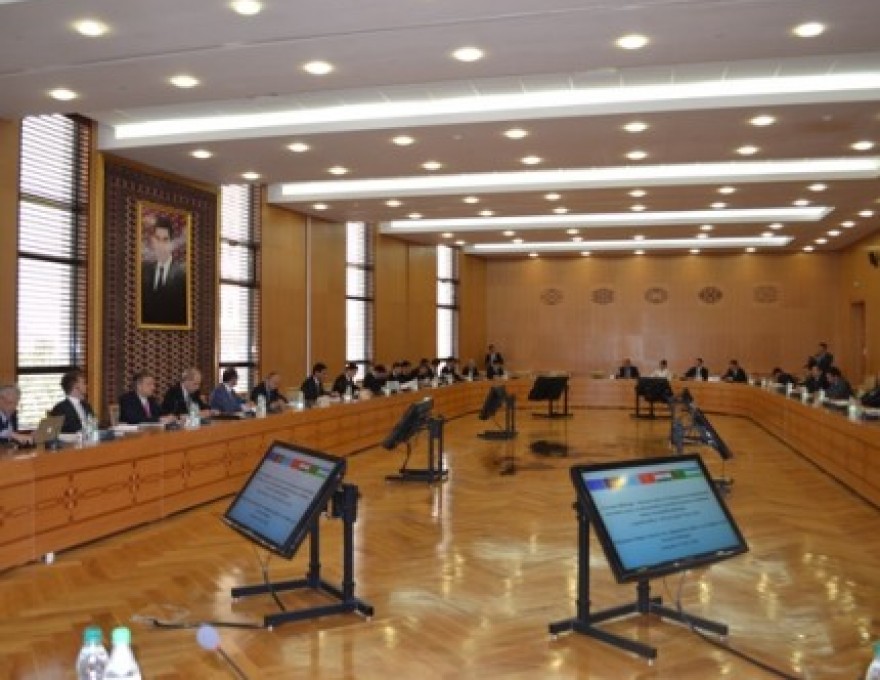 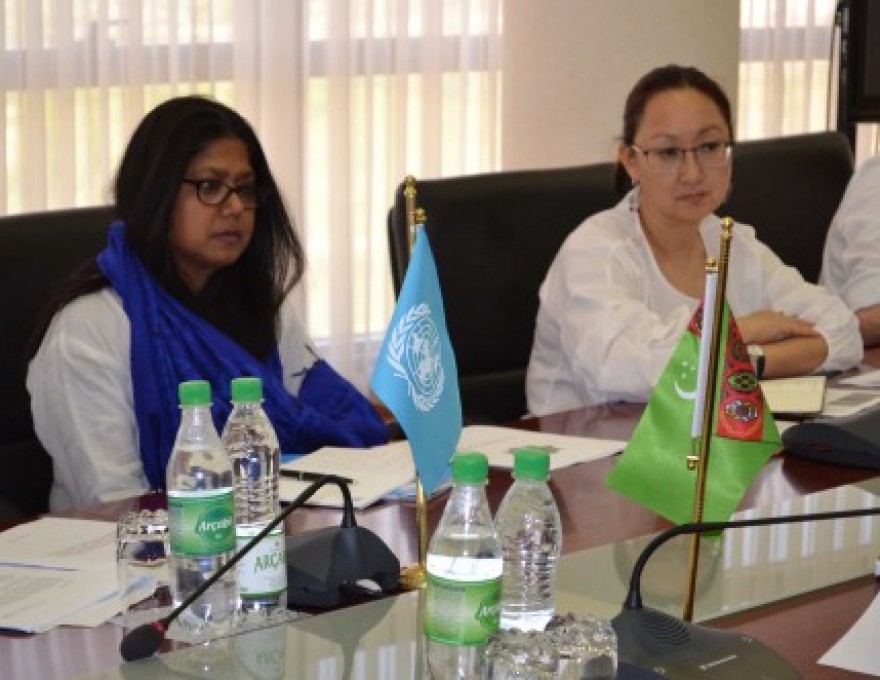 On July 5, 2018, a meeting was held at the Ministry of Foreign Affairs of Turkmenistan to discuss the National Plan of Action for the implementation of children's rights in Turkmenistan for the period 2018-2022 in the light of sustainable development goals and national priorities in ensuring the well-being of children. Representatives of the United Nations Children's Fund (UNICEF) in Turkmenistan, headed by the head of the mission, Ms. Shahin Nilofer, as well as officials of relevant... 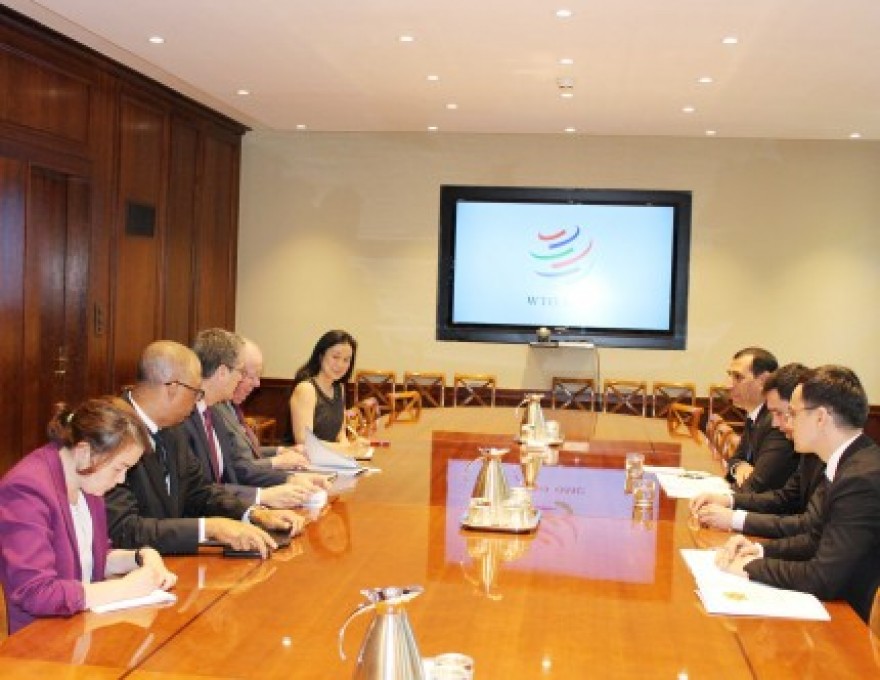 On July 4-5, 2018, a delegation headed by the Deputy Minister of Foreign Affairs of Turkmenistan S.G. Berdimuhamedov was in the city of Geneva on a working visit. Within the framework of this visit, meetings were held with the UN Under-Secretary-General, the Executive Secretary of the United Nations Economic Commission for Europe (UNECE) Ms. Olga Algaerova, with the Director-General of the World Trade Organization (WTO), Ambassador Roberto Azevedo, with the Secretary-General of the Inter-Parl... 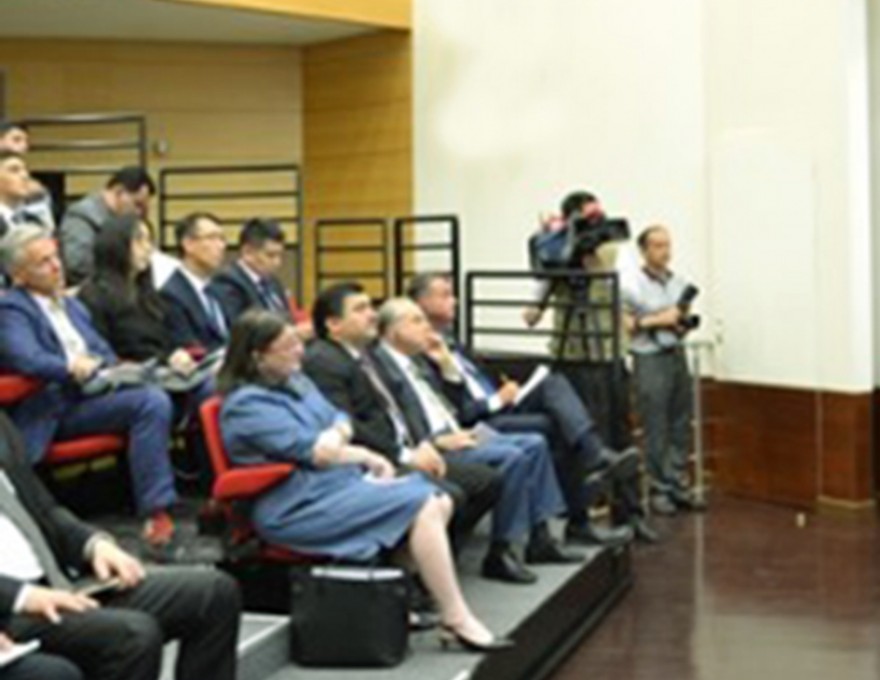