The second Regional Conference on the Right to Legal Identity and Prevention of Statelessness named “Leaving No One Behind at Birth” was held on September 5-6, 2019 in the city of Nur-Sultan, Kazakhstan. The Conference was organized by the United Nations High Commissioner for Refugees (UNHCR) jointly with the Office of the Commissioner for Human Rights in the Republic of Kazakhstan, in close coordination with the UN Children’s Fund (UNICEF) and UN Economic and Social Commission of Asia and Pa... 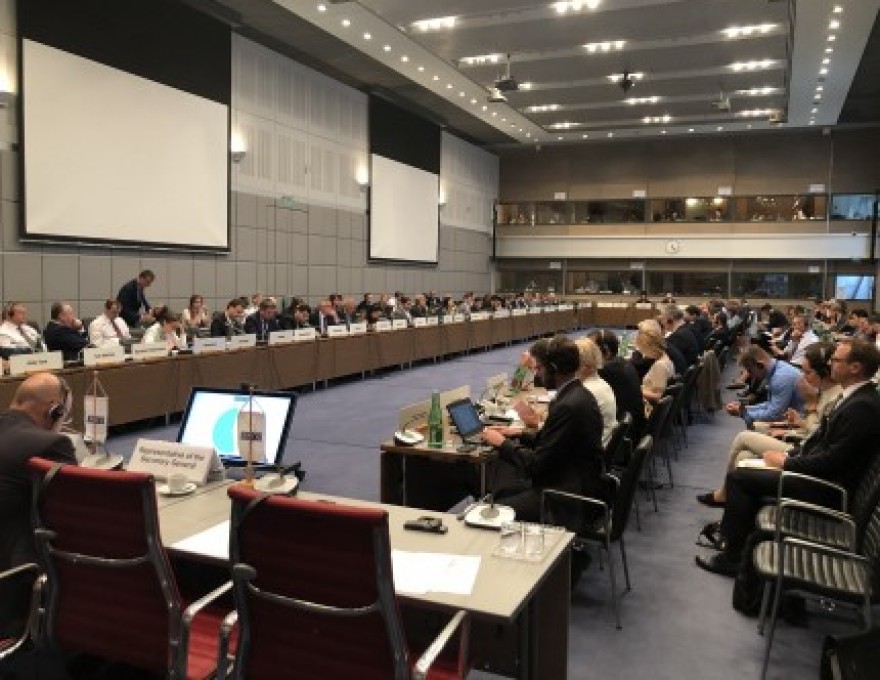 During the consecutive session of the OSCE Permanent Council held on the 5th of September 2019, the Delegation of Turkmenistan at the OSCE made an official statement on the outcomes of the First Caspian Economic Forum that took place in Turkmenbashy city on August 11-12, 2019.     It was noted in the statement that President of Turkmenistan Gurbanguly Berdimuhamedov and the Heads of the Governments of the Caspian states have participated to the work of the Forum.   Also, the Prime-ministers o...

On September 5, 2019, a meeting was held in the Ministry of Foreign Affairs of Turkmenistan with the delegation of the CIS Executive Committee, headed by the First Deputy Chairman of the CIS Executive Committee – Executive Secretary V.A.Guminskiy, who has arrived to Turkmenistan on a working visit.   The parties noted the effectiveness of cooperation and advancement of events in the framework of Turkmenistan’s chairmanship in the Commonwealth of Independent States in the present year.  The re...

On August 22 - 25, 2019, the delegation of Turkmenistan, headed by the Deputy Minister of Culture, paid a working visit to Changchun, Jilin Province, to participate in events related to the 12th EXPO on cooperation between China and Northeast Asia, as well as the in the framework of the EXPO exhibition "Akhal-Teke horses and the Silk Road", the exhibition of Turkmen-Chinese friendship and the Equestrian Culture Festival of Turkmenistan and China. During the visit to the city of Changchun, the... 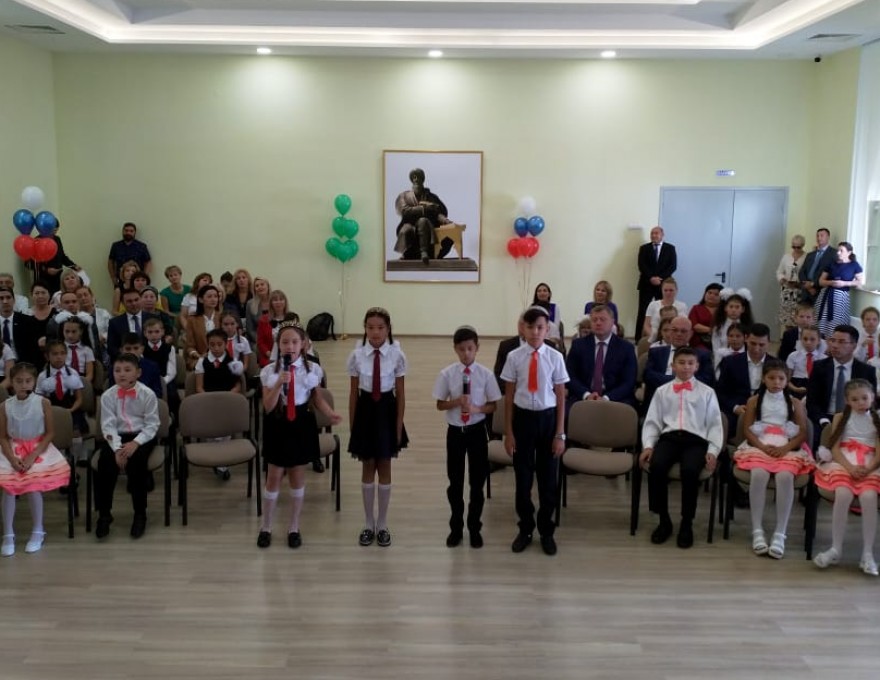 On the 2nd of September 2019, the first video bridge between the General Education School named after Makhtumkuli Fraghi situated in the Funtovo village of the Privolzhskiy district of the Astrakhan region and the Joint Turkmen-Russian General Education School named after A.S.Pushkin situated in Ashgabat was performed.    The representative of the Ministry of Education of Turkmenistan, Deputy Minister of Enlightenment of the Russian Federation P.S.Zenkovich, Acting Governor of the Astrakhan r... 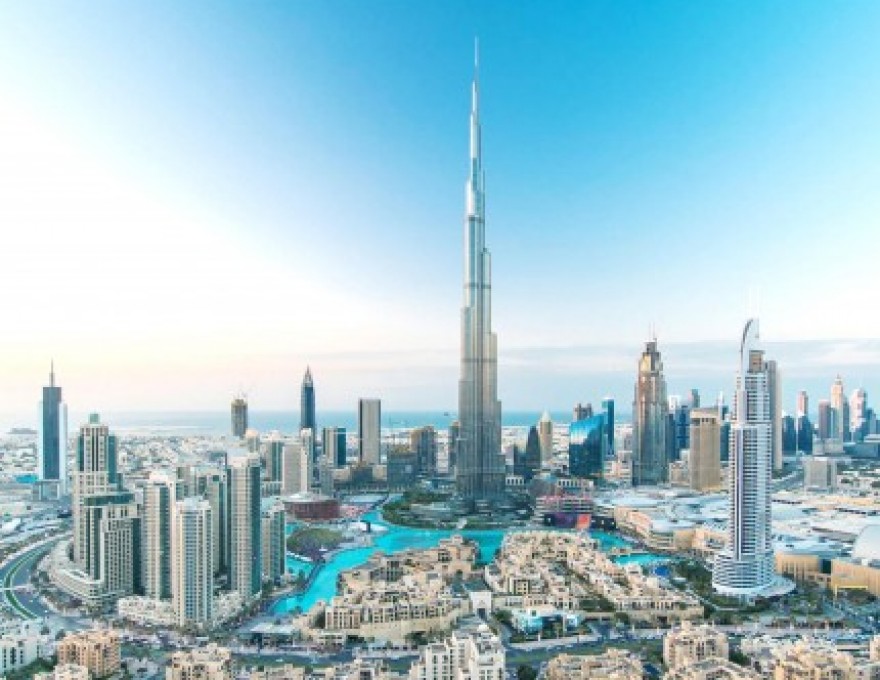 IN UAE OPENS THE CONSULATE GENERAL OF TURKMENISTAN 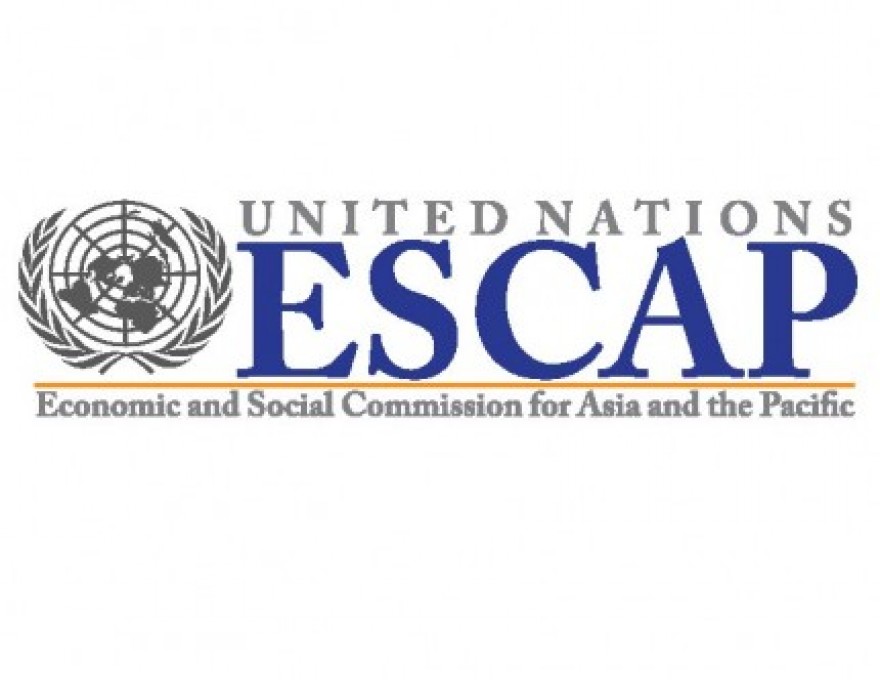 On August 29, 2019, the presentation of the UN Special Programme for the Aral Sea basin (UN SPAS) was held in the UN ESCAP headquarters during the Sixth Session of the Committee on Disaster Risk Reduction in the framework of the side event “Environment and Disasters: Closing the gap in the Asia and the Pacific region.” The official representatives of the UN member-states delegations, experts of the UN structural agencies working in Bangkok, as well as the representatives of the public organiz...