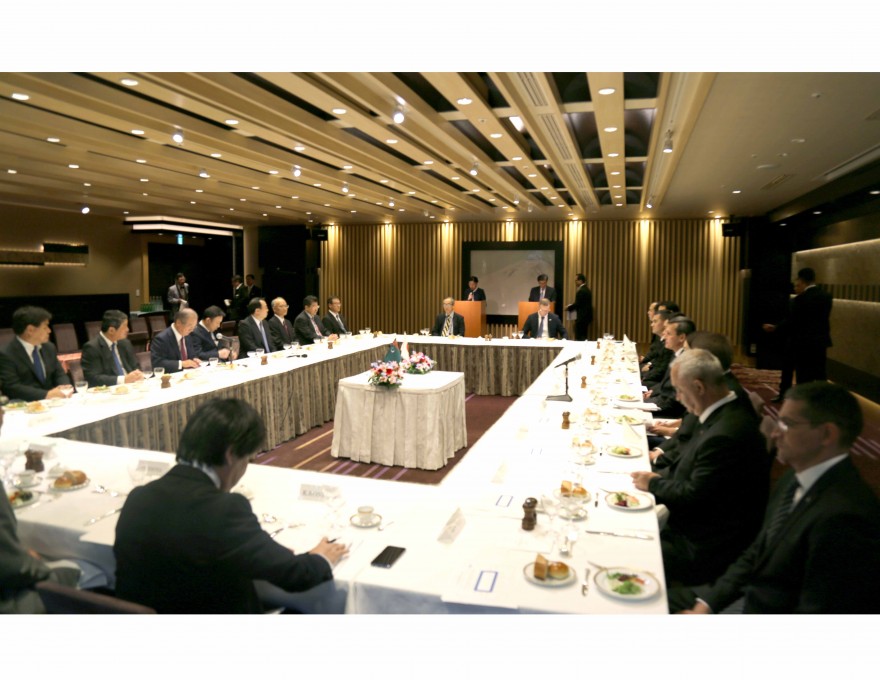 THE DELEGATION OF TURKMENISTAN PAID A WORKING VISIT TO JAPAN 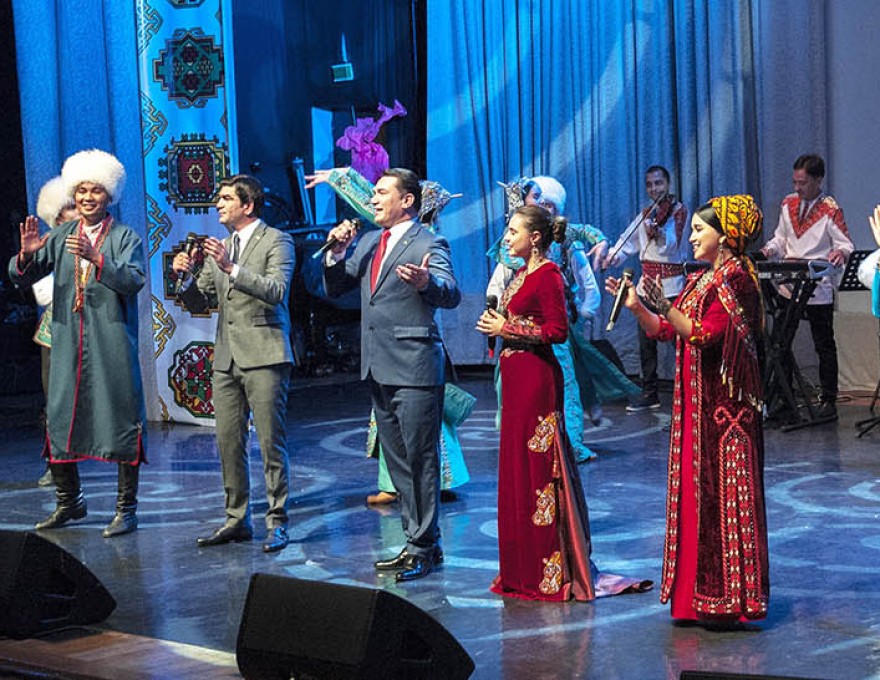 THE DAYS OF CULTURE OF TURKMENISTAN IN THE RUSSIAN FEDERATION

On October 22, 2018, Moscow culture and folklore center named after Lyudmila Rumina hosted solemn opening ceremony of the Days of Culture of Turkmenistan in the Russian Federation with gala concert and the event follows route to Moscow and St. Petersburg.       Relevant employees of the russian cultural centers, foreign diplomats accretided in Moscow, the representatives of business communities of the two states, the heads of public organizations, media representatives, academia members, cult... 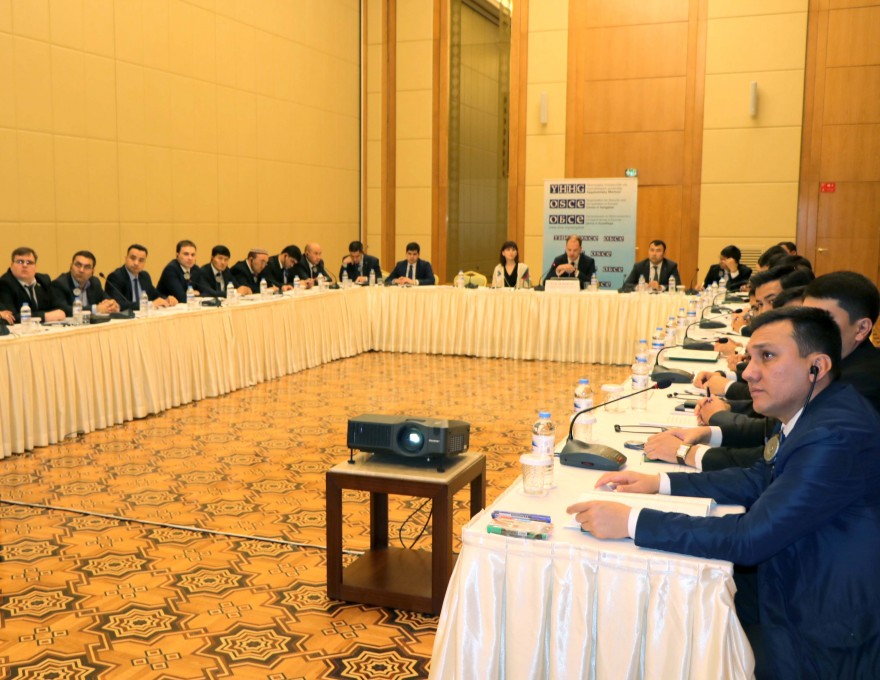 On 17 and 18 October 2018, the OSCE Centre in Ashgabat and the OSCE Transnational Threats Department organized a risk-assessment and crisis management exercise aimed at strengthening protection and preparedness against terrorist attacks to critical energy infrastructure.  The exercise was held as part of the OSCE’s efforts to advance the implementation of UN Security Council Resolution 2341 (2017) on the protection of critical infrastructure from terrorist attacks, and is the eighth national...

On October 16-18, 2018, the sixth meeting of the Turkmen-Saudi Intergovernmental Commission on trade-economic cooperation was held in the central building of the oil and gas complex. A representative delegation headed by the Minister of Commerce and Investment of the Kingdom of Saudi Arabia, Majid bin Abdullah Al Qasabi, arrived in Ashgabat to participate in the work of the commission. The delegations included the heads and representatives of leading sectoral ministries and departments of bot... 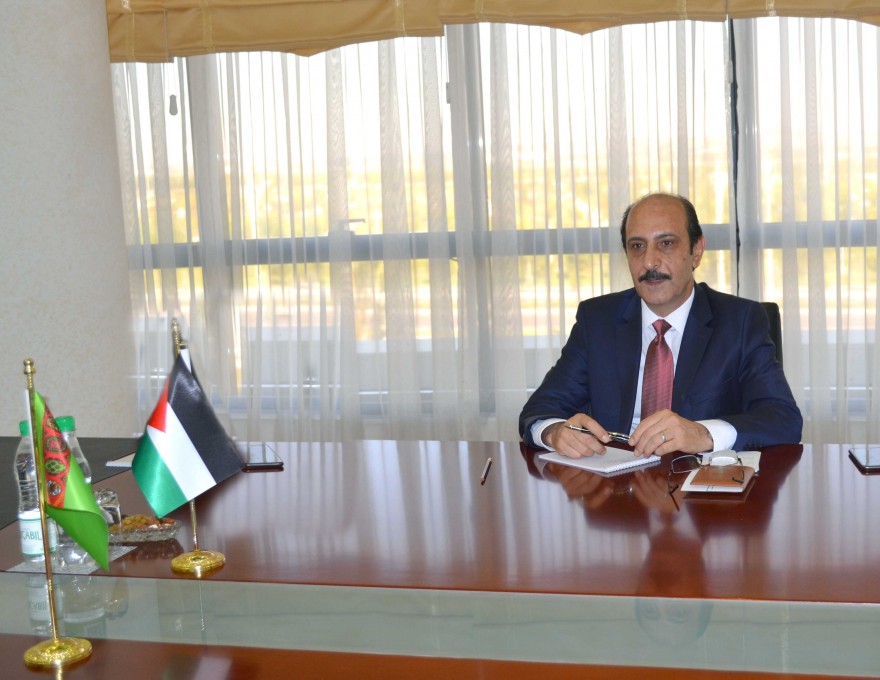 On October 19, 2018, there was a meeting at the Ministry of Foreign Affairs of Turkmenistan with Mr. Issa Ismail Rifae, Ambassador Extraordinary and Plenipotentiary of Hashemite Kingdom of Jordan in Turkmenistan (with residence in Ankara), who has arrived in Ashgabat to present his credentials.          At the beginning of meeting new Ambassador of Hashemite Kingdom of Jordan in Turkmenistan presented the copies of his credentials. Turkmen side congratulated the Ambassador with new appointmen...

On October 19, 2018, there was a meeting with the delegation of the Republic of Turkey headed by Mr. Mehmet Samsar,  Director-General for Consular Affairs of the Ministry of Foreign Affairs who has arrived in Ashgabat to participate in Turkmen-Turkish consular consultations at the Ministry of Foreign Affairs of Turkmenistan.    During the talks, the parties have noted the positive development of bilateral relations and exchanged views on developing cooperation between consular services of the... 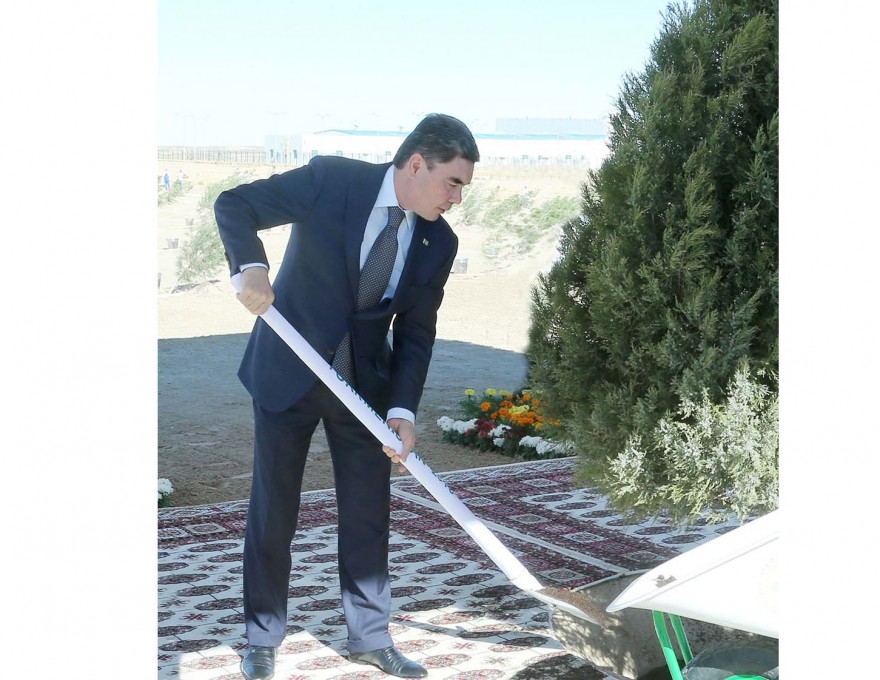 PRESIDENT OF TURKMENISTAN PARTICIPATED IN LANDSCAPING CAMPAIGN IN KIYANLY

On October 17, 2018, President Gurbanguly Berdimuhamedov took part in the opening ceremony of the polymer plant in Kiyanly, the commissioning of which allowed creating about 1,000 jobs, then launched the autumn greening campaign, planting the first tree next to the territory of the new gas-chemical complex. Representatives of practically all sectors of the national economy, foreign guests, as well as representatives of the diplomatic corps accredited in Turkmenistan joined the initiative of t...