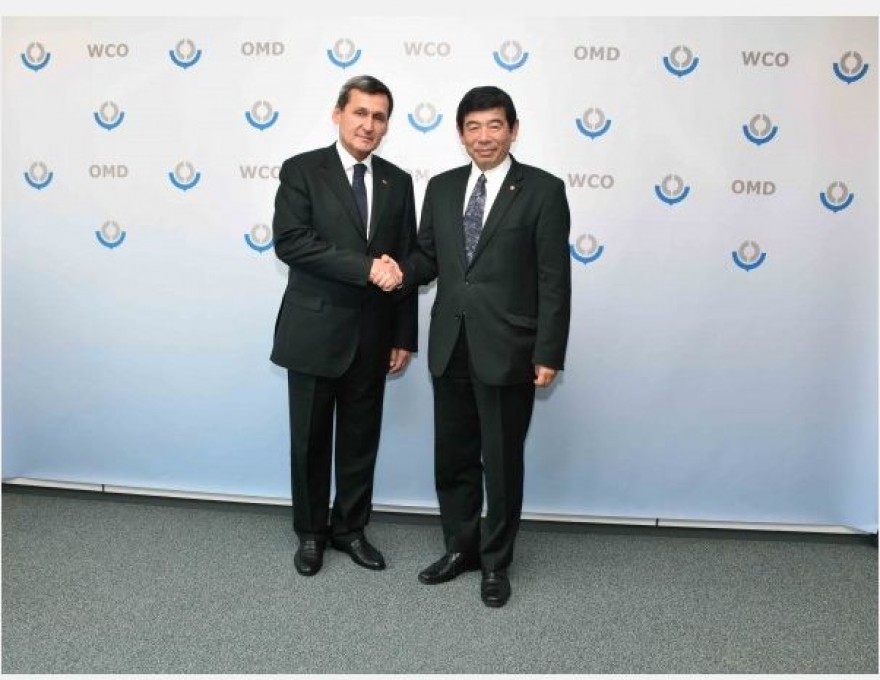 On October 12, 2018, in the framework of a working visit to Brussels, the delegation of Turkmenistan held talks with the Secretary General of the World Customs Organization, Mr. Kunio Mukuria. The meeting discussed promising areas of cooperation between Turkmenistan and the World Customs Organization (WCO). In particular, the Turkmen side expressed interest in studying and mastering the best practices of the WCO to improve the organization of customs control at the border.

On October 12, 2018, the delegation of Turkmenistan headed by the Deputy Chairman of the Cabinet of Ministers, Minister of Foreign Affairs R. Meredov met with the Deputy Prime Minister, Minister of the Federal State Service of Foreign Affairs, Foreign Trade and Development Cooperation of the Kingdom of Belgium Mr. Didier Reynders. In the course of political consultations, the parties discussed the current state and prospects for further strengthening mutually beneficial bilateral cooperation... 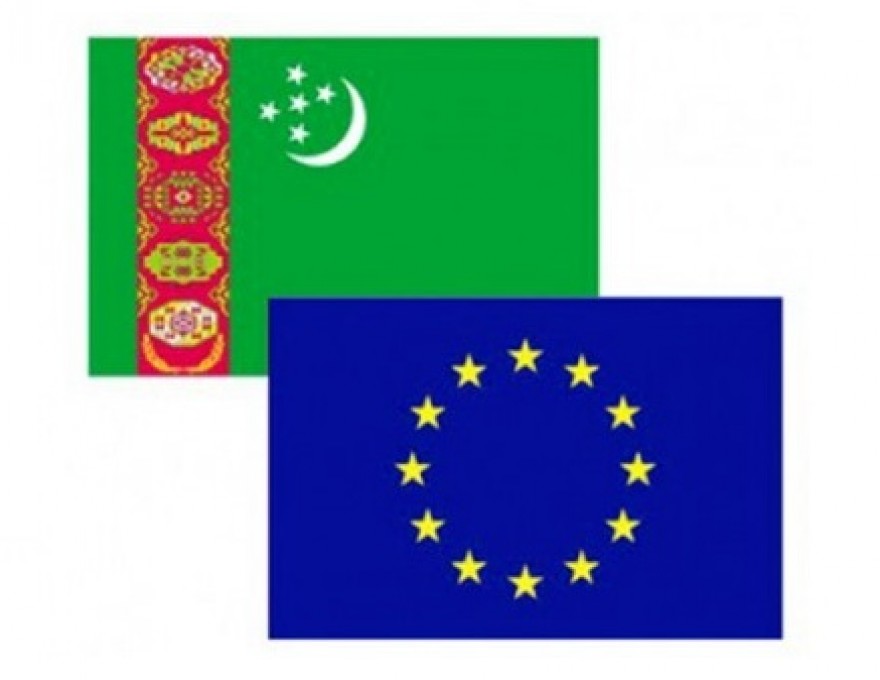 On October 11-12, 2018, the Deputy Chairman of Cabinet of Ministers, the Minister of Foreign Affairs of Turkmenistan R.Meredov was on a working visit to Brussels. On October 12, 2018, in the first half of the day, the delegation of Turkmenistan had a meeting with European Commission Vice-President for Energy Union Mr. Maroš Šefčovič. In the course of meeting, the matters related to activating cooperation between Turkmenistan and the European Union in the energy sector were discussed. The s... 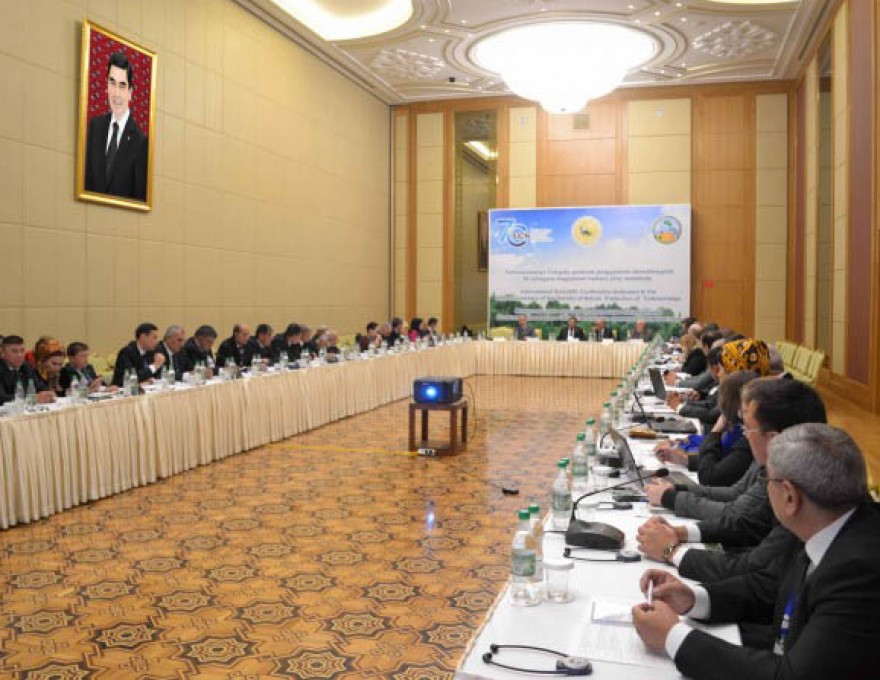 On October 11-12, 2018, International scientific conference dedicated to 50th anniversary of creating the Nature Protection Society of Turkmenistan (NPST) was organized in conference hall at «Yyldyz» hotel.   The main aims of the conference were to inform public on NPST achievements in 50 years of its work, discuss major environment issues and activate relations with public and international environmental protection organizations.    The representatives of International Union for Conservat... 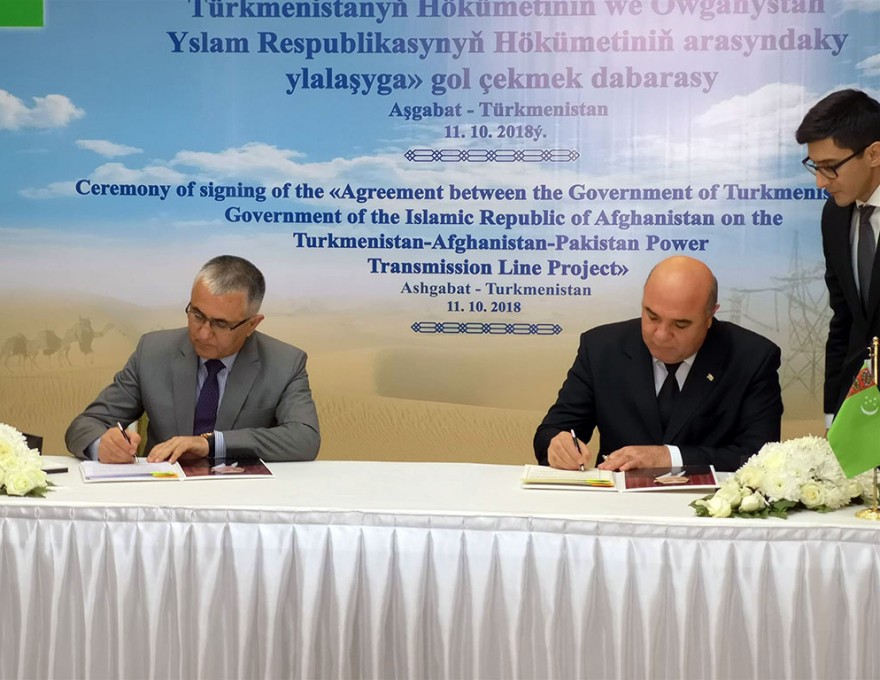 On October 11, 2018, the Agreement on power transmission line project Turkmenistan-Afghanistan-Pakistan (TAP) between the Ministry of Energy of Turkmenistan and the Ministry of Energy and water resources of the Islamic Republic of Afghanistan was signed in Ashgabat.    In the course of meetings, the heads and experts of the two neighboring countries underlined the significance of constructing new transnational power transmission line to meet increasing energy needs in South Asian countries an... 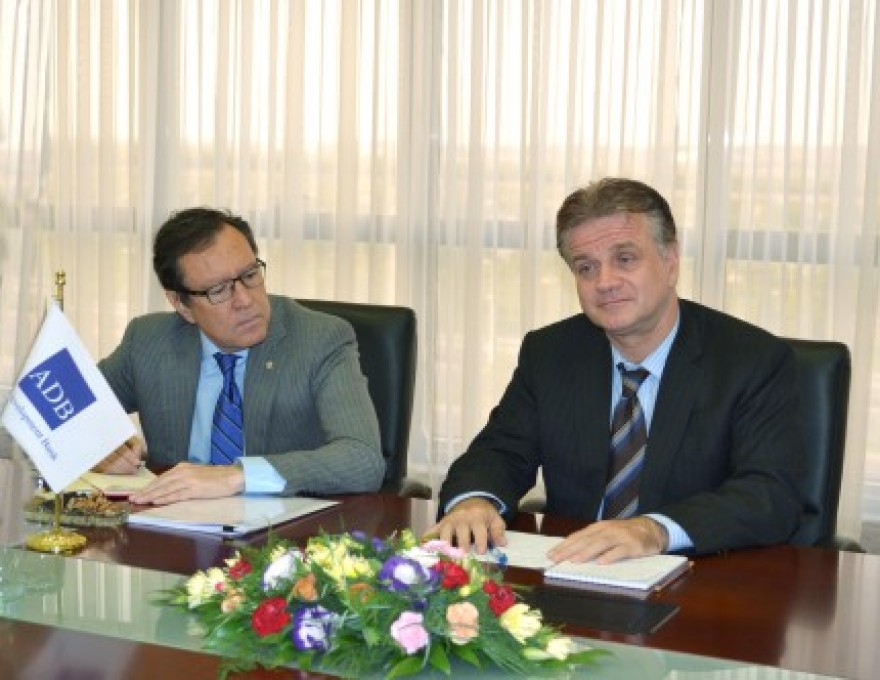 On October 10, 2018, there was a meeting at the Ministry of Foreign Affairs of Turkmenistan with the delegation of Asian Development Bank (ADB) headed by Director General for Central and West Asia Department Mr. Werner Liepach who arrived in Ashgabat to pay an official visit.        In the course of meeting, parties noted the successful outcomes  of Consultation meeting with the CAREC National Focal Points. Furthermore, the parties discussed preparations for the 17th Ministerial Conference on... 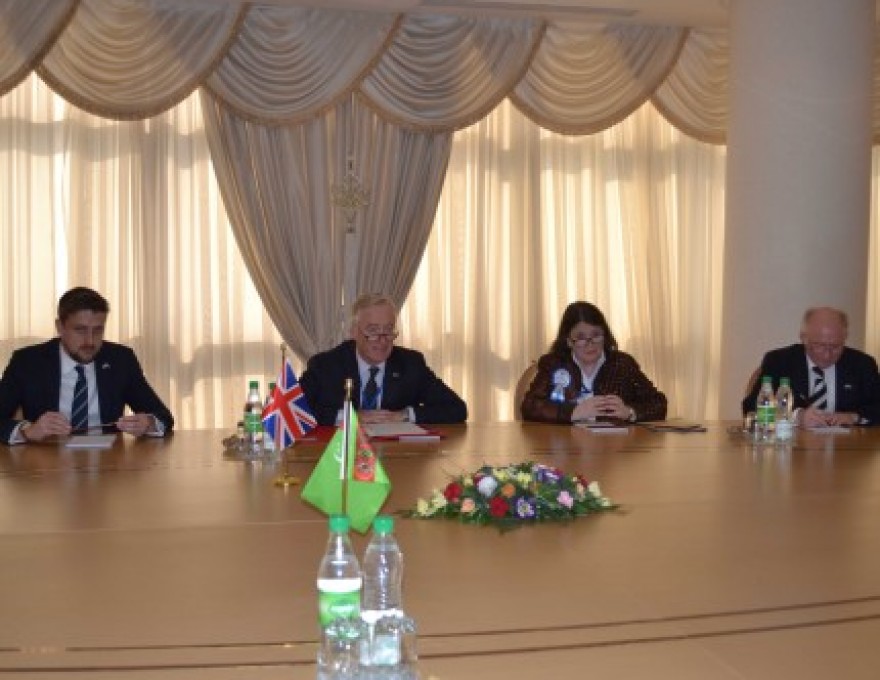 THE MEETING WITH PARLIAMENTARY UNDER SECRETARY OF STATE AT THE DEPARTMENT FOR CULTURE, MEDIA AND SPORT LORD ASHTON HENRY

On October 10, 2018, the meeting between the Deputy Chairman of the Cabinet of Ministers, Minister of Foreign Affairs of Turkmenistan R.Meredov and Parliamentary Under Secretary of State at the Department for Culture, Media and Sport of the United Kingdom Lord Ashton Henry who arrived in Turkmenistan to participate in 53rd Board of Heads of Communications Administrations of the Regional Commonwealth in the field of communications, was held at the building of the Ministry of Foreign Affairs of Tu...