On June 18, 2020, a regular meeting as part of the Human Rights Dialogue “Turkmenistan - European Union” was held in the form of a video conference. The heads and representatives of relevant ministries and departments of the country, including the Mejlis of Turkmenistan, the Ombudswoman of Turkmenistan, the Ministry of Foreign Affairs, Internal Affairs and others attended the meeting.      The European side at the meeting was represented by the head and representatives of the European Serv...

On June 17, 2020, a video conference was held with the Director General of Abu Dhabi Fund for Development, Mohammed Saif Al Suwaidi. On the Turkmen side, the meeting was attended by heads and representatives of the Ministry of Foreign Affairs, the Central Bank of Turkmenistan, the State Bank for Foreign Economic Affairs and the State Concern “Turkmengaz”. During the meeting, the current state and further development of bilateral cooperation in the economic, financial and oil and gas sector... 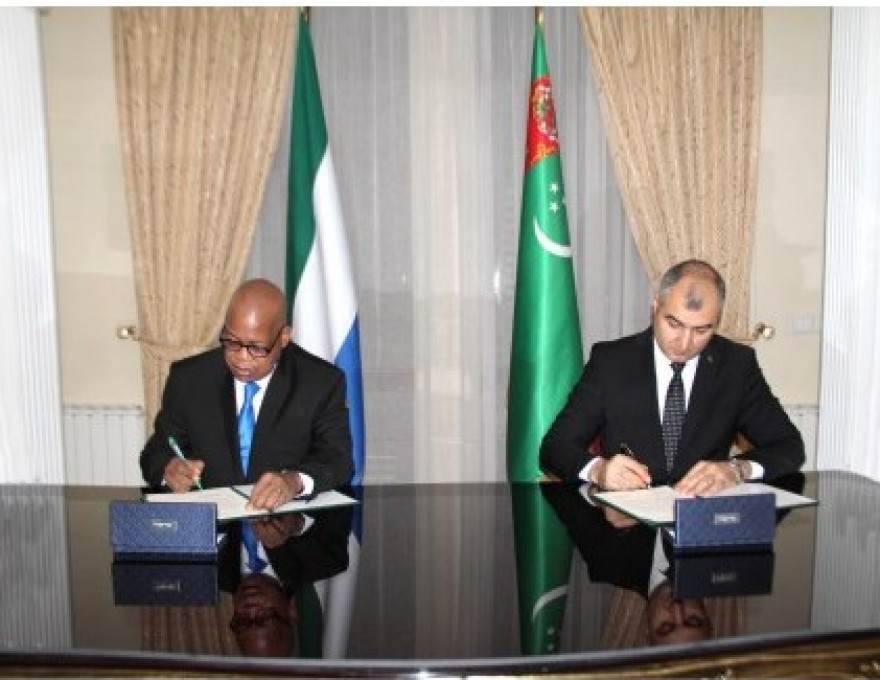 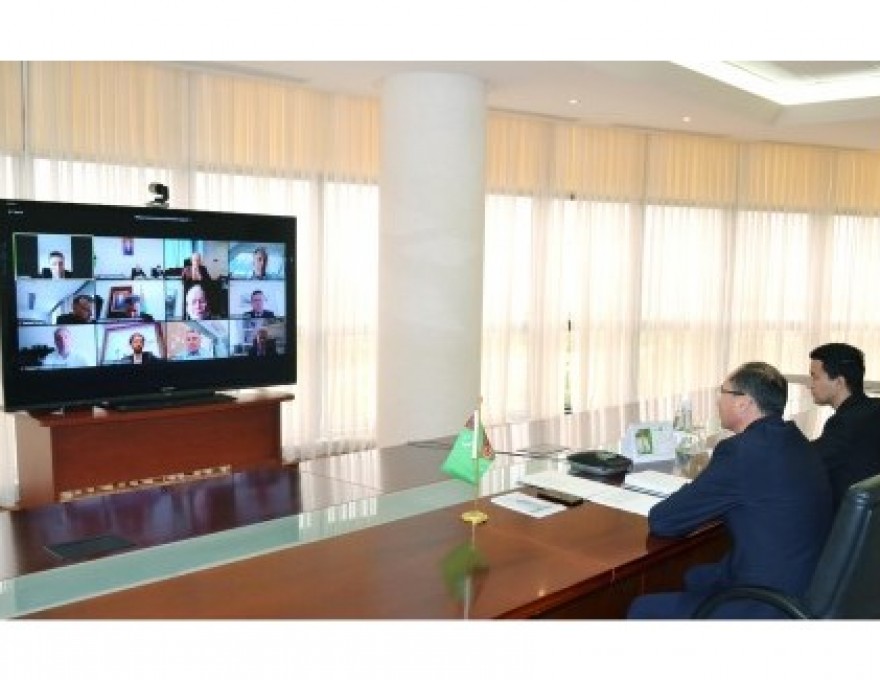 On June 16, 2020, a meeting was held in the form of a videoconference between representatives of the Ministry of Foreign Affairs of Turkmenistan and the France-Turkmenistan Chamber of Commerce on the possibilities of developing and expanding trade and economic cooperation between Turkmenistan and France. This meeting provided an opportunity for participants to discuss in detail the level of trade and economic relations between the two countries. The possibilities of developing partnerships in... 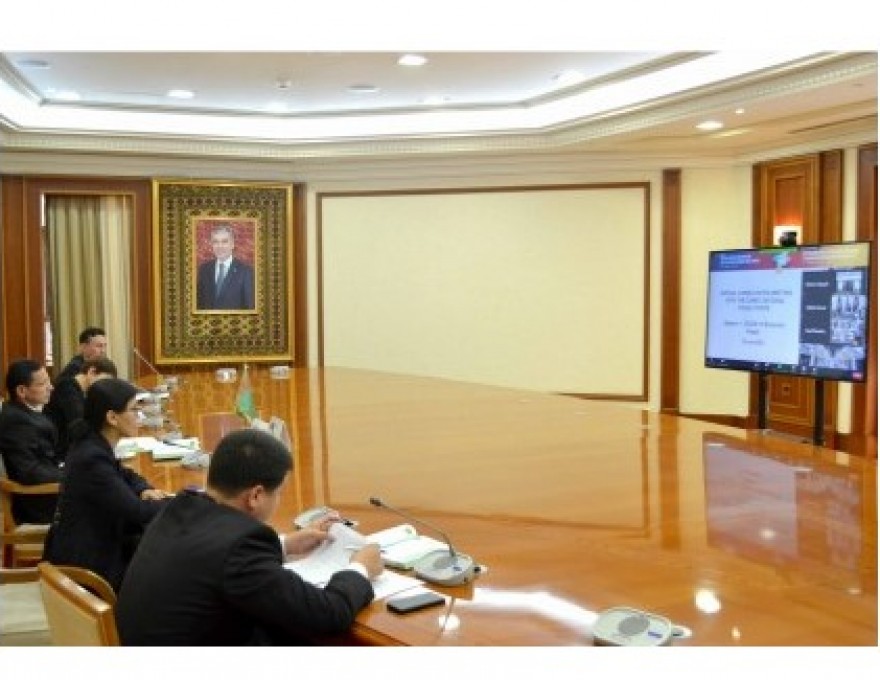 On June 16, 2020, an online consultative meeting of the National Coordinators of the Regional Economic Cooperation in Central Asia (CAREC) program of the Asian Development Bank was held. From the Turkmen side the meeting was attended by the heads of the Ministry of Finance and Economics of Turkmenistan. During the meeting, the participants were introduced to the implemented projects of the CAREC program in the field of economics, trade, energy, tourism, economic corridors, as well as the meas... 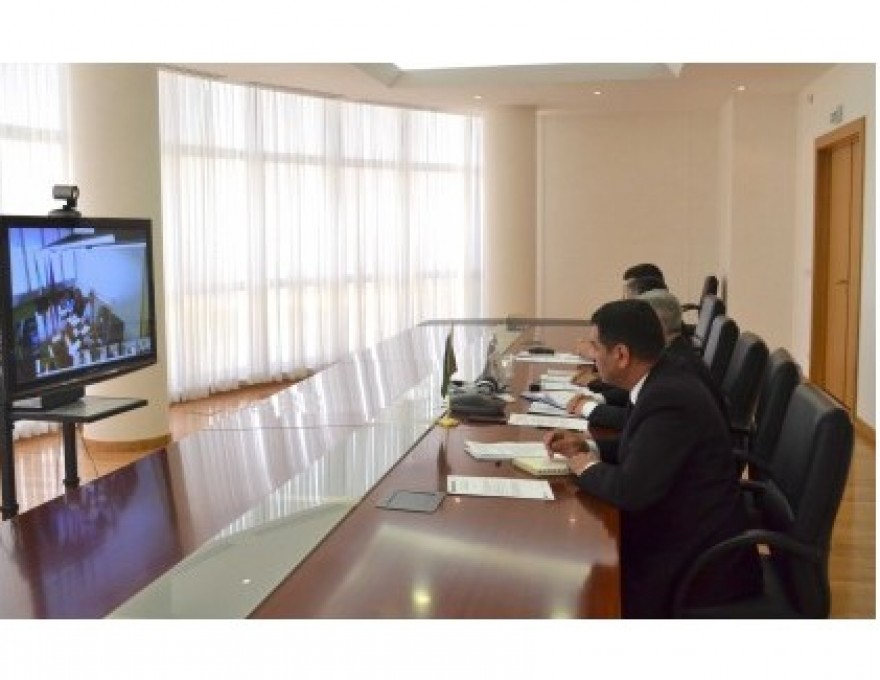 On June 15, 2020, the first session of the Coordination Committee of the EU-Central Asia Working Group on Environment and Climate Change (WGECC) of the WECOOP project took place in the online format. The executives of the units of the European Commission Directorate-General for Environment, representatives of the Ministry of Environment, Land and Sea Protection of Italy, EU Delegation to Kazakhstan, as well as the senior specialists on the issues of nature protection and climate change of the...