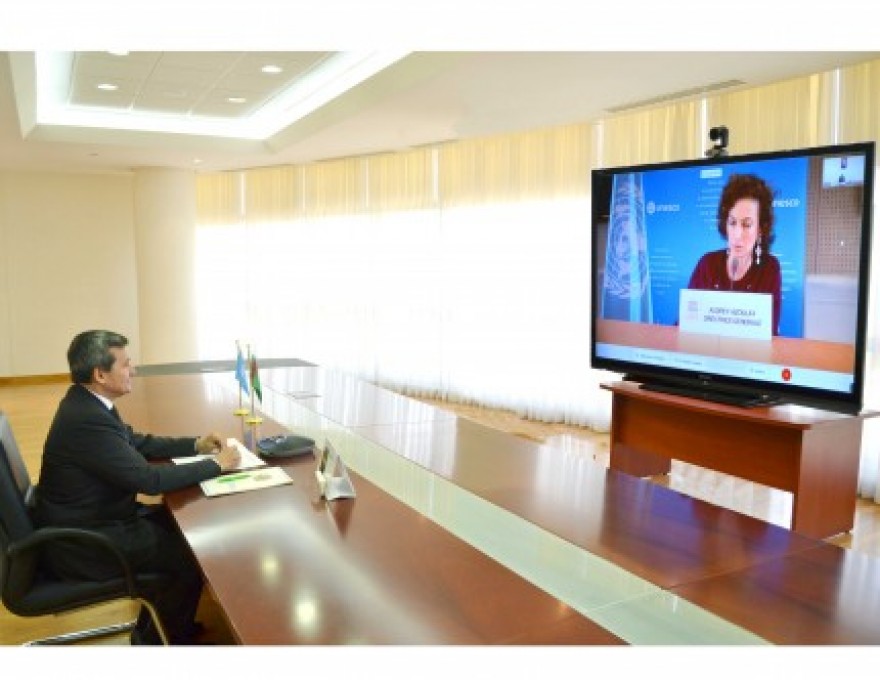 NEW STAGES OF COOPERATION BETWEEN TURKMENISTAN AND UNESCO HAVE BEEN DISCUSSED

On September 30, 2020, a videoconference was held between the Minister of Foreign Affairs of Turkmenistan R.Meredov and the Director General of UNESCO, Ms.Audrey Azoulay. During the meeting, the parties noted the high level of cooperation between Turkmenistan and the United Nations Educational, Scientific and Cultural Organization (UNESCO). In this regard, the commitment of Turkmenistan to the protection of national and global values, to the promotion of dialogue between countries and peoples...

On September 30, 2020, a solemn ceremony of signing a number of significant documents was held in the Presidential Palace “Salam Khan” in the city of Kabul to facilitate the further implementation of joint infrastructure projects between Turkmenistan and Afghanistan, in particular, the construction of the Turkmenistan-Afghanistan-Pakistan-India (TAPI) gas pipeline, electric and fiber-optic communication line Turkmenistan-Afghanistan-Pakistan (TAP), construction of railways. The signing ceremo...

Today, the high-level Regional Dialogue entitled “Strengthening Transport Connectivity in the SPECA Region and Beyond in the Era of COVID-19” organized by the Government of Turkmenistan in close cooperation with the United Nations, its regional commissions and relevant specialized agencies was held in the format of a videoconference.  Ms. Fekitamoeloa Katoa ‘Utoikamanu, Deputy Secretary General, High Representative for the Least Developed Countries, Landlocked Developing Countries and Small I... 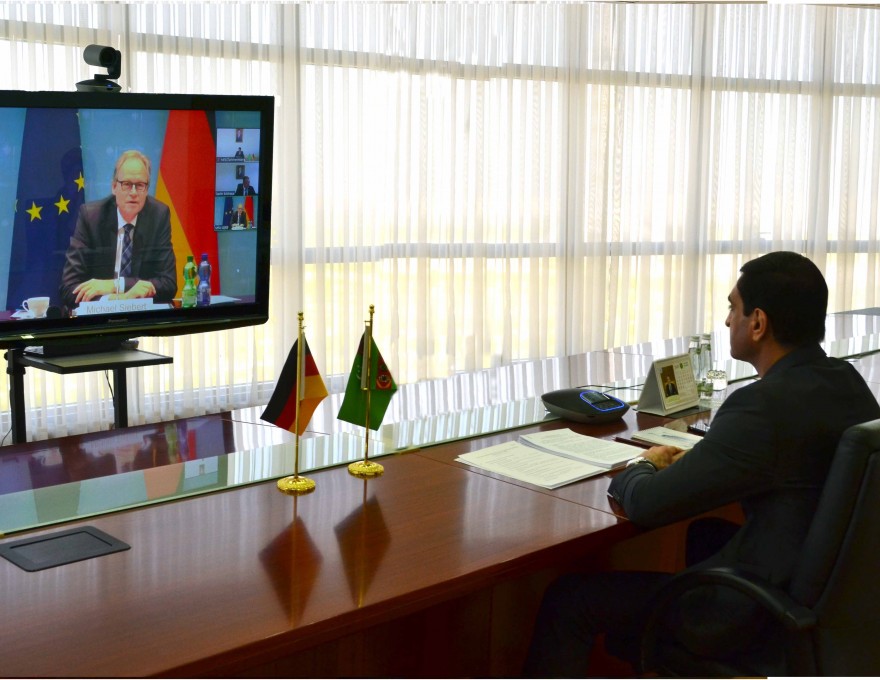 On the 29th of September 2020, the political consultations between the Ministries of Foreign Affairs of Turkmenistan and the Federal Republic of Germany took place through videoconferencing.  The Turkmen delegation was headed by the Deputy Minister of Foreign Affairs of Turkmenistan Vepa Hajiyev, while the German delegation was led by Michael Siebert, the authorized representative for Eastern Europe, the Caucasus and Central Asia of the German Federal Foreign Office. The meeting was held in a... 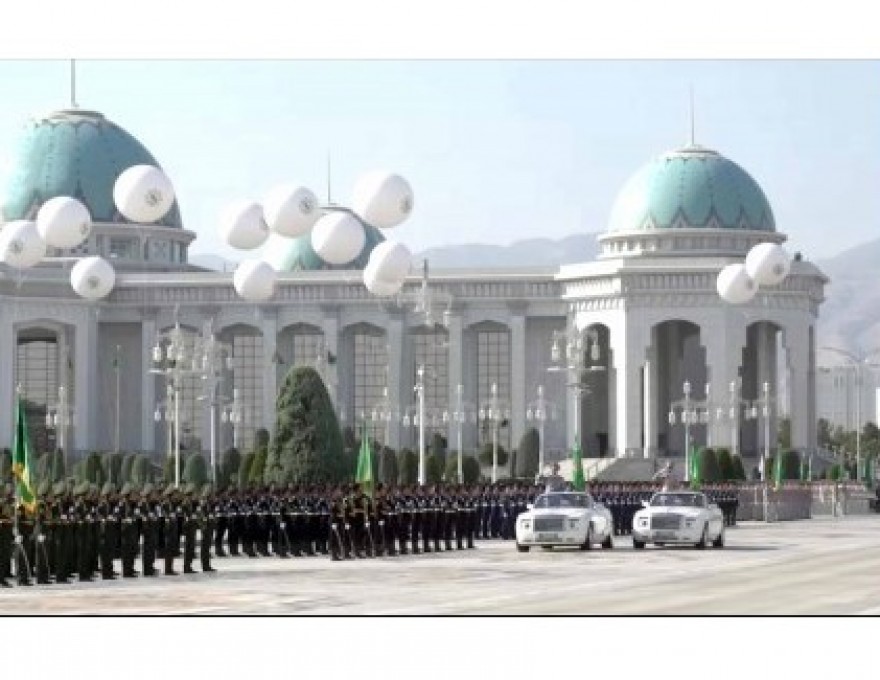 EVENTS DEDICATED TO THE 29TH ANNIVERSARY OF INDEPENDENCE OF TURKMENISTAN

On the 27th of September 2020, one of the most main holidays of the state - the Independence Day of Turkmenistan is festively celebrated in the country. According to the tradition, the official flower laying ceremony to the Monument of Independence in Ashgabat was held in participation of President of Turkmenistan Gurbanguly Berdimuhamedov. The members of the Government, heads of Mejlis, military and law enforcement agencies, ministries and departments of the country, representatives of publi... 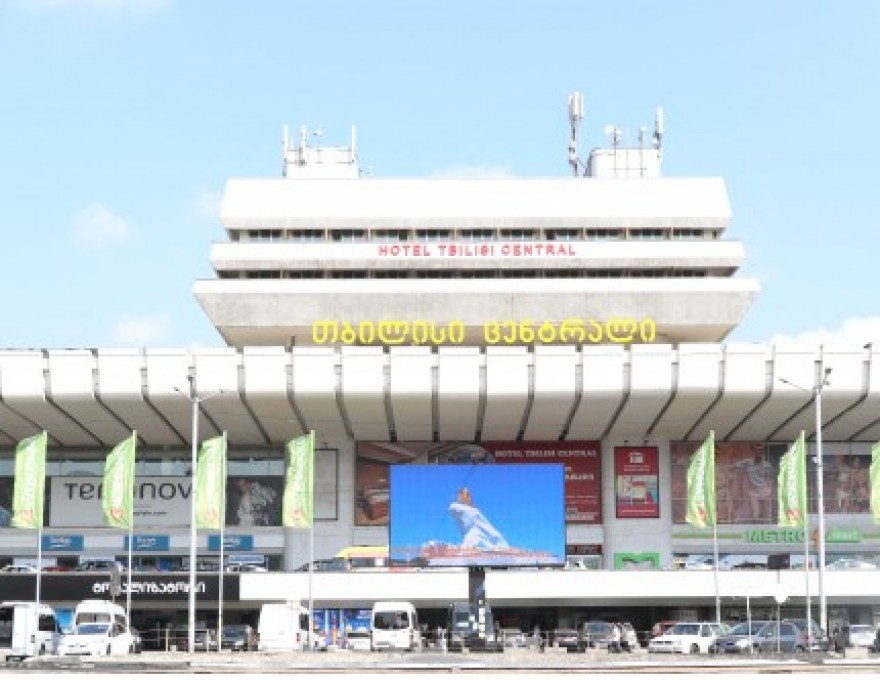